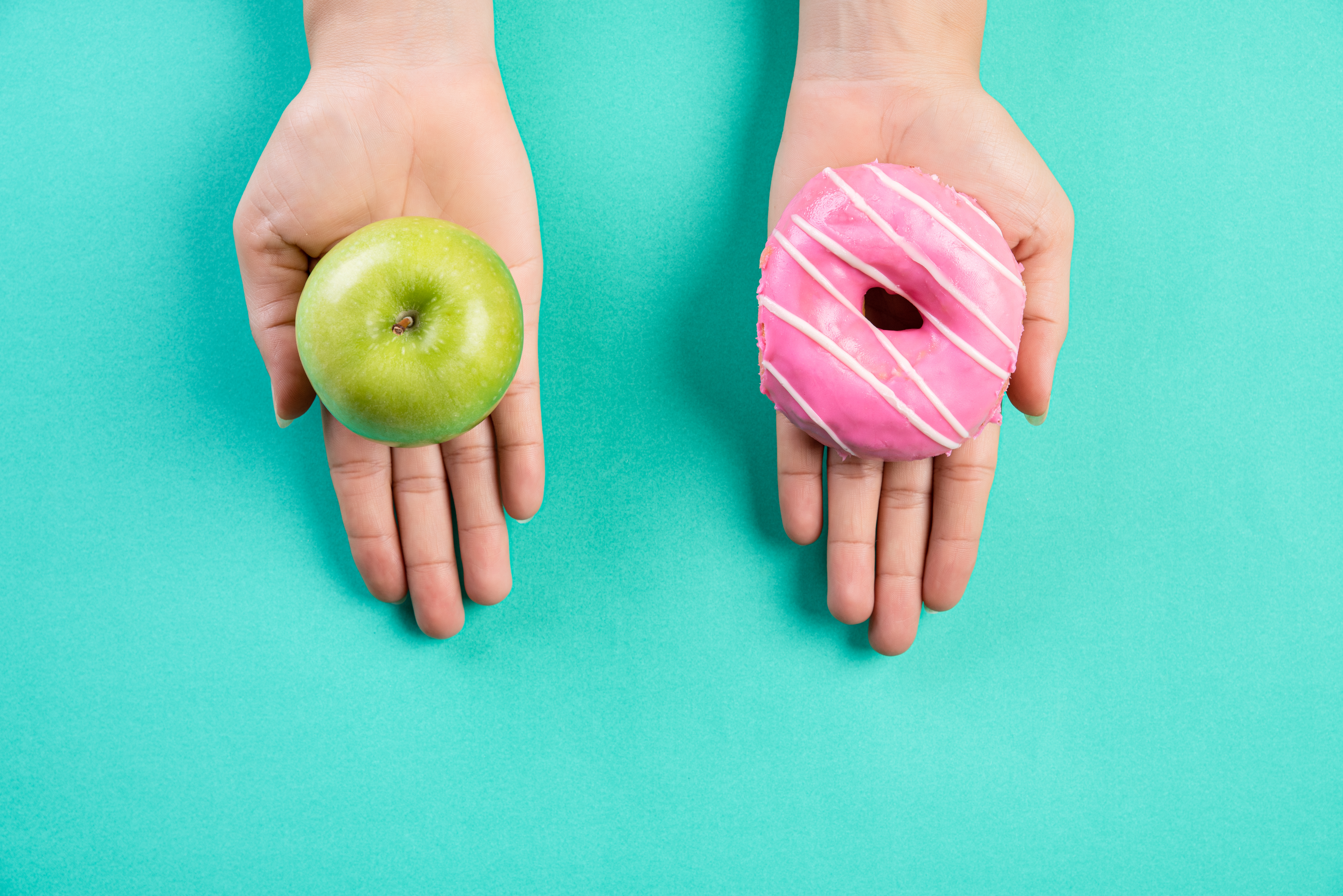 Newcastle University's findings are benefiting people across the globe.

The World Health Organization has a globally agreed target to halt the rise in diabetes and obesity by 2025. About 422 million people worldwide have diabetes, with the majority living in low-and middle-income countries. 1.6 million deaths are directly attributed to diabetes each year.

As well as causing serious long-term health problems, including impaired vision, blindness and amputation of the lower limbs and feet, diabetes is a major cause of kidney failure, heart attack and stroke.

Defining the cause of diabetes

Type 2 diabetes has long been regarded as a chronic disease and one with a complex, obscure cause. However, research by Newcastle University’s Professor Roy Taylor using innovative magnetic resonance methods has confirmed his Twin Cycle Hypothesis – that Type 2 diabetes is simply caused by excess fat within the liver and pancreas.

In the liver, this fat causes a poor response to insulin and it produces too much glucose. In the pancreas, the fat inhibits insulin secretion. By clearly defining the cause of the disease, treatment can be planned to reverse the processes.

The research has established that decreasing the fat levels in both the liver and pancreas achieves normal sugar levels by achieving and maintaining weight loss.

People who followed a low-calorie diet with support from their GP could reverse their Type 2 diabetes to a normal level, to a point where they no longer needed medication. Importantly, the recent findings show that diabetes stays away providing that the excess weight is not allowed to reaccumulate.

Most recently, the Newcastle research has shown that the small, shrunken pancreas found in Type 2 diabetes actually recovers to its normal size and shape over the two years.

Results, published in 2019, have identified that one third of people taking part were free of diabetes two years later. Around three quarters of those in remission after a year, stayed in remission at two years and they had fewer serious medical problems.

These findings are revolutionising the way Type 2 diabetes is treated. It is no longer a life-long condition. Professor Roy Taylor

Rolling out the research

The NHS is now enrolling 5000 patients over the next three years into a pilot, scaling up Newcastle clinical trial techniques. A similar low calorie diet intervention is being implemented across Scotland.

Professor Roy Taylor is Director of Newcastle Magnetic Resonance Centre and an Honorary Consultant Physician at Newcastle upon Tyne Hospitals NHS Foundation Trust. His work has shown that Type 2 diabetes is not inevitably progressive and life-long.

At Newcastle University, what we do here makes a difference out there. Keep up to date with our latest research news by signing up for our newsletter below.