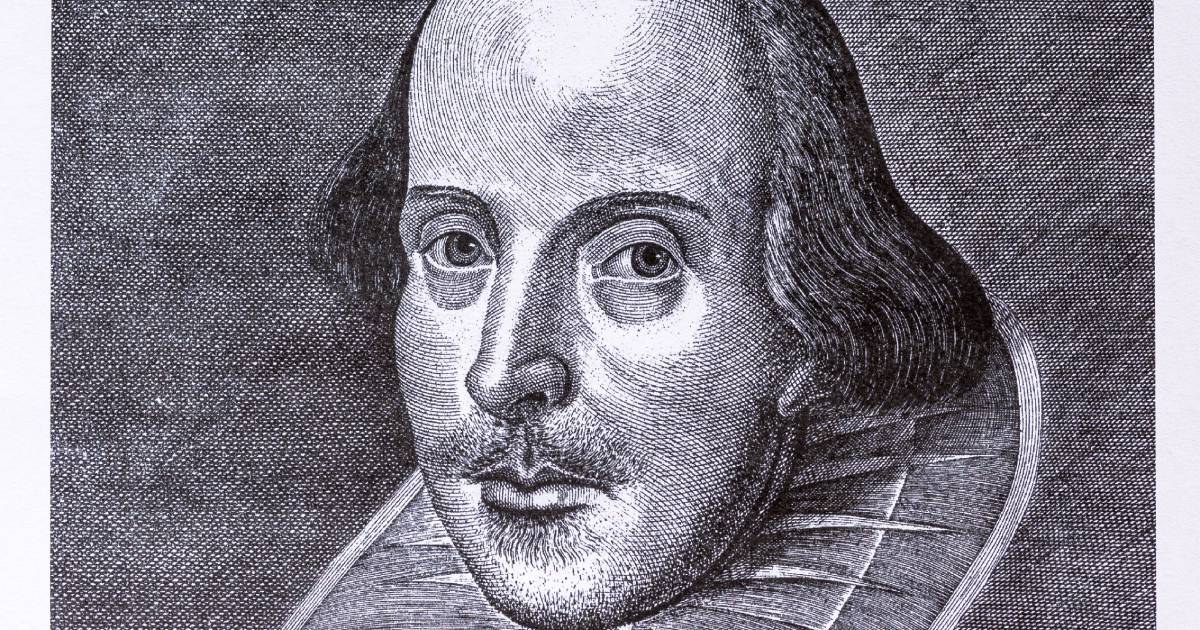 He died more than 400 years ago but Shakespeare’s plays and poetry are still being performed, interpreted and understood in new ways.

Academics at Newcastle University are investigating how Shakespeare is used globally to address issues and concerns including colonialism and the #MeToo movement.

Deputy Vice-Chancellor and Provost Professor Julie Sanders’s research looks at Shakespeare and social justice, in particular in China and India.

A two-year period living and working in China led Professor Sanders, a Professor of English Literature and Drama, to focus more deeply on the global social justice aspects of translations, interpretations and appropriations of Shakespeare plays.

Working collaboratively with Chinese academic Li Jun, her work has explored the different ways Shakespeare and Romeo and Juliet have been intentionally co-opted to explore social and environmental justice issues in contemporary China. Student adaptations of Shakespeare in the context of Delhi’s Shaheen Bagh protests in 2019 and the Taiwanese Sunflower Student Movement or Umbrella Movement democracy protests in Hong Kong in 2014 have also thrown new light on the way Shakespeare’s texts are adapted to interrogate questions of social justice.

"It is fascinating to explore across languages, cultures and contexts how Shakespeare is being adapted in non-mainstream theatre contexts such as migrant worker communities in China and student campuses around the world to explore social and political issues." Professor Sanders

Professor Sanders's latest research builds upon an award-winning novel written by Dr Preti Taneja, Lecturer in Prose Fiction at Newcastle University. We That Are Young is a version of King Lear set in India, which Professor Sanders is using to explore the ways in which Shakespeare is deployed to interrogate the British imperial legacy and social justice issues in contemporary India.

Dr Taneja used Shakespeare in her novel as a way to look at the political issues facing India, but she says it’s also important to remember that colonialism is a key reason Shakespeare is popular globally - the British Empire took his work with it as it spread across the world.

"His work is still powerful and his themes still strike a chord with modern audiences". Dr Taneja

Dr Taneja read King Lear when she was a teenager and it immediately resonated with her.

“It seemed like such an Indian story to me. The themes of power, family, legacy, the role of women, marriage and dowries were very familiar to me as a British Indian,” she says.

King Lear stayed with her and inspired her to write We That are Young, her first novel. Set in Delhi, it tells the story of a family whose father is the head of a multi-national corporation. It was critically acclaimed, placed on several Book of the Year lists and won awards including the Desmond Elliott Prize.

Dr Emma Whipday is an award-winning author and playwright in the School of English Literature, Language and Linguistics who used Shakespeare to look at the issues raised by the #MeToo movement.

In 2019, the Lecturer in Renaissance Literature became the first British writer to win the Shakespeare New Contemporaries Prize, awarded by the American Shakespeare Association for her play, The Defamation of Cicely Lee.

Inspired by Shakespeare’s Cymbeline and set in Corbridge in 1611, The Defamation of Cicely Lee tells the true story of maidservant Cicely Lee who is accused of committing adultery with her former master. The play asks, 'what is the truth of it – and will Cicely’s voice be heard?' The Defamation of Cicely Lee puts Cymbeline in conversation with the #MeToo era, and asks what we inherit from the past, and how telling our stories can create a more equal future.

“I'm obsessed by the bedchamber scene in Cymbeline, where Jachimo spies on Imogen as she sleeps in order to accuse her of adultery,” says Dr Whipday.  “I've had many discussions about it with my students: Is voyeurism a form of violence? Is it dangerous for a woman to be talked about? Why are men's words believed so much more easily than the words of women? "

"It seems to me that the questions Shakespeare is asking in Cymbeline are the same questions we're asking in response to #MeToo today." Dr Whipday

"Engaging with Cymbeline allowed me to imagine myself back into Jacobean England, where a woman's reputation could be destroyed by a single word, and to place my characters near the ruins of Hadrian's Wall, where the reminders of Cymbeline's Roman Britain are all around.”

The prize is awarded every two years to an early career scholar for a first book that has made a significant contribution to the understanding and appreciation of the theatre of Shakespeare and his contemporaries.

Dr Whipday is currently writing a book looking at brother-sister relationships on the early modern stage, with a focus on Shakespeare.

If you enjoyed reading this, you might like our post on the true crime stories that inspired Shakespeare. To keep up to date with our latest research news, sign up for our newsletter below.