From bench to bedside: Translating discovery science to a clinical setting and potential patient benefit 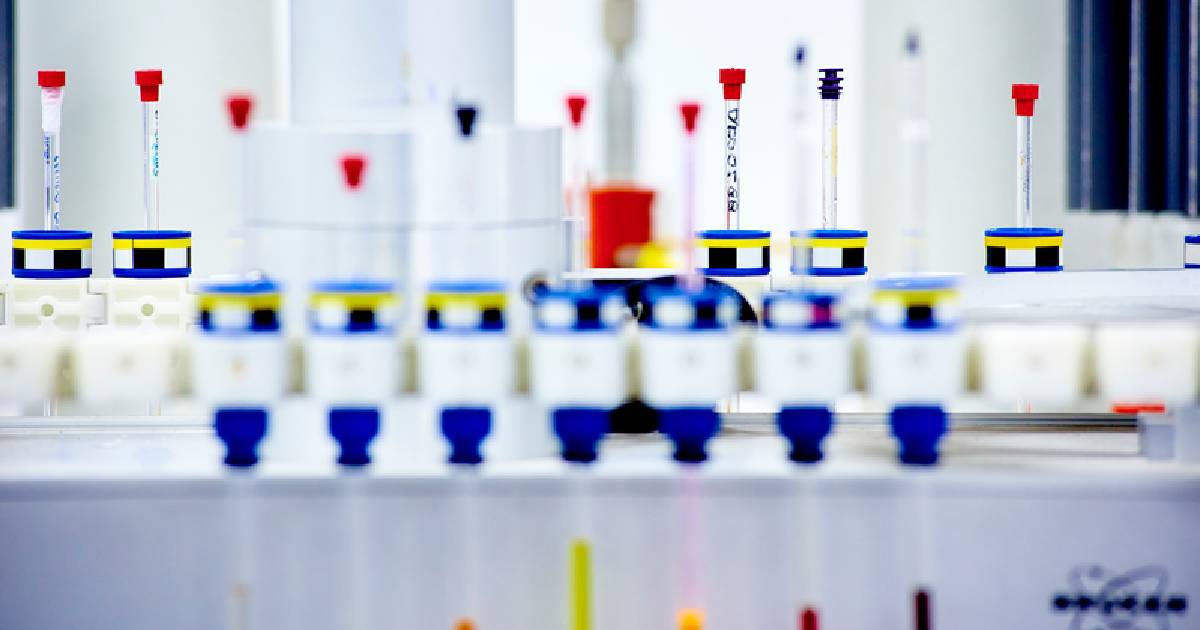 One in four people in England are living with multiple long-term health conditions that become more debilitating with age.

Together with Newcastle Hospitals NHS Foundation Trust partners we’re working to transform lives – taking world-leading research and discoveries from the laboratory bench to the bedside.

Here are some of the ways we’re advancing diagnosis, treatment and prevention in long-term conditions.

CASE STUDY 1: Transforming the definition and diagnosis of sarcopenia

As we age, we start to lose muscle mass and strength. This progressive and generalised condition is known as sarcopenia.

Sarcopenia can lead to mobility problems, falls, loss of independence and prolonged periods in hospital, impacting quality of life. It can also shorten life expectancy.

Affecting millions of older adults, it can be caused by a number of factors including neurological decline, hormonal changes, inflammation, decline in physical activity, chronic illness, and poor nutrition.

Sarcopenia can be reversed if diagnosed early enough, but identifying and treating the condition can be a challenge.

To explore how sarcopenia and frailty are diagnosed and managed in clinical practice, a UK-wide survey of healthcare professionals was carried out.

The results showed that only 9% of hospital services for older people routinely measured and diagnosed sarcopenia and that a consistent approach – including standardising the tools used to make a diagnosis – was needed.

Using data from nearly 50,000 men and women in the UK aged from 4 to 90, hand grip strength – a key component of sarcopenia – was measured.

The first time this has been examined across a full life cycle, it showed how grip strength deteriorates sharply with age and established distinct ‘cut-points’ to categorise weak grip strength and aid diagnosis – similar to the approach used in diagnosing osteoporosis.

Now part of the guidelines issued by the European Working Group on Sarcopenia in Older People on recognising and managing the condition, the research has also informed the World Health Organisation’s Baseline Report for the Decade of Healthy Ageing (2021−2030) and work by the National Institute for Health Research (NIHR) Older People and Frailty Policy Research Unit (PRU).

This unit – a collaboration between Newcastle University, the University of Manchester and the London School of Economics – aims to help the Department of Health and Social Care make informed decisions about the lives of older people.

Further guidance – the Newcastle protocol – helps measure lower limb muscle strength by interpreting the time it takes for a patient to get up from a chair five times, and the electronic health record SarcScreen has helped standardise how the condition is managed.

Recognising and treating sarcopenia is now easier and simpler across national and international clinical practice. 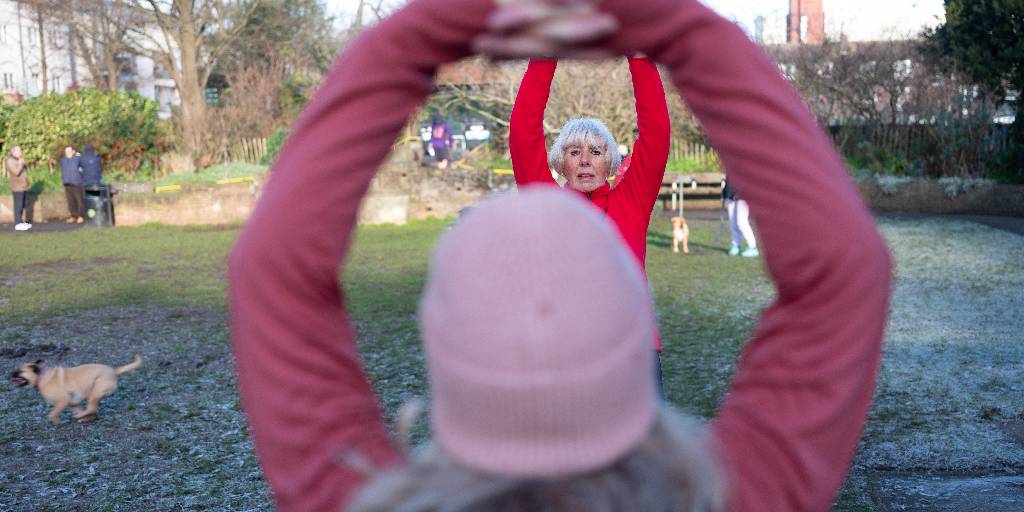 Lewy body dementia (LBD) comprises Dementia with Lewy bodies (DLB) and Parkinson’s disease dementia (PDD). It is the second most common cause of dementia in later life after Alzheimer's disease.

A progressive condition, symptoms include:

LBD is caused by the abnormal build-up of proteins in the brain into deposits called Lewy bodies. These deposits are also found in people with Parkinson's disease, while people who have Lewy bodies also exhibit brain abnormalities associated with Alzheimer's disease.

Because of these similarities, diagnosing LBD can be challenging and it is often misdiagnosed.

There is currently no cure for LBD, or treatment to slow it down – the average survival time after diagnosis is similar to Alzheimer's disease. There are treatments to help control symptoms, but these can worsen other symptoms, making managing the disease difficult. Symptoms are also often managed in isolation and by different specialists.

Studies have shown that, compared to other dementias, LBD has a greater impact on the quality of life for both people with the disease and their carers. It’s also associated with increased stress on carers.

Funded by a NIHR Applied Research Programme Grant, research explored the current practices – and barriers – to diagnosing and managing LBD.

Focusing on hospital-based specialist services, it showed that diagnostic rates for DLB and PDD were lower than expected. Diagnoses were often delayed by up to two years and the cost of care was double that of other dementias.

An assessment toolkit was developed for use in memory clinics and movement disorder clinics to improve diagnosis of DLB and PDD, so that appropriate treatment can be started as soon as possible.

Working with people affected by the disease, their carers and healthcare professionals, an holistic management toolkit for LBD was developed to better manage the disease and key symptoms.

Piloted in one of the largest UK studies in LBD involving 23 services across nine NHS Trusts, it resulted in a less marked deterioration in people with LBD and reduced stress for carers.

Both toolkits were well received and showed that it is possible to improve diagnostic rates for DLB and that a structured approach to the management of LBD can have significant real-world benefits.

Over the last five years, and particularly during the Covid-19 pandemic, increasing numbers of patients have been using their mobile phones to take images of skin problems they wanted to share and discuss with their doctor.

However, some patients have struggled to identify relevant images, and the practice of emailing the images to a clinic has raised concerns about how files are used and managed securely.

Developed with Newcastle University’s School of Computing with funding from an EPSRC research programme grant, the MySkinSelfie mobile phone application was created to encourage and support patients to look after their skin.

It allows them to track any changes in their condition, monitor how they react to treatment and give documented consent when sharing images. They can also control access to the images at all times.

User testing was carried out by students and the NHS, and the app was upgraded to commercial standards by Komodo Digital Ltd with funding from Lilly UK and UCB Pharma.

How the app works

The app allows a patient to take images of their skin, add notes to the files and securely store the images in the NHS approved cloud provider Microsoft Azure. They are then guided to complete an in-app consent form and add a code for the clinic they want to share the files with.

The clinic is notified that the images have been shared and doctors can log into the SkinSelfie portal to view them. The portal is fully auditable and images can be downloaded into the patient’s electronic record.

The app in clinical practice

MySkinSelfie is currently being used by Newcastle Hospitals NHS Foundation Trust for patients with skin problems including skin cancer, psoriasis and acne. It is also available to other hospitals in the NHS.

Future plans include adding video recording to help with home monitoring of cleft surgery patients and a self-assessment function, allowing patients to score the severity of conditions such as psoriasis.

The app has been particularly useful during the Covid-19 pandemic, helping doctors assess patients remotely and reducing the need for face-to-face clinic visits. Skin images can now be obtained and managed securely with documented patient consent.