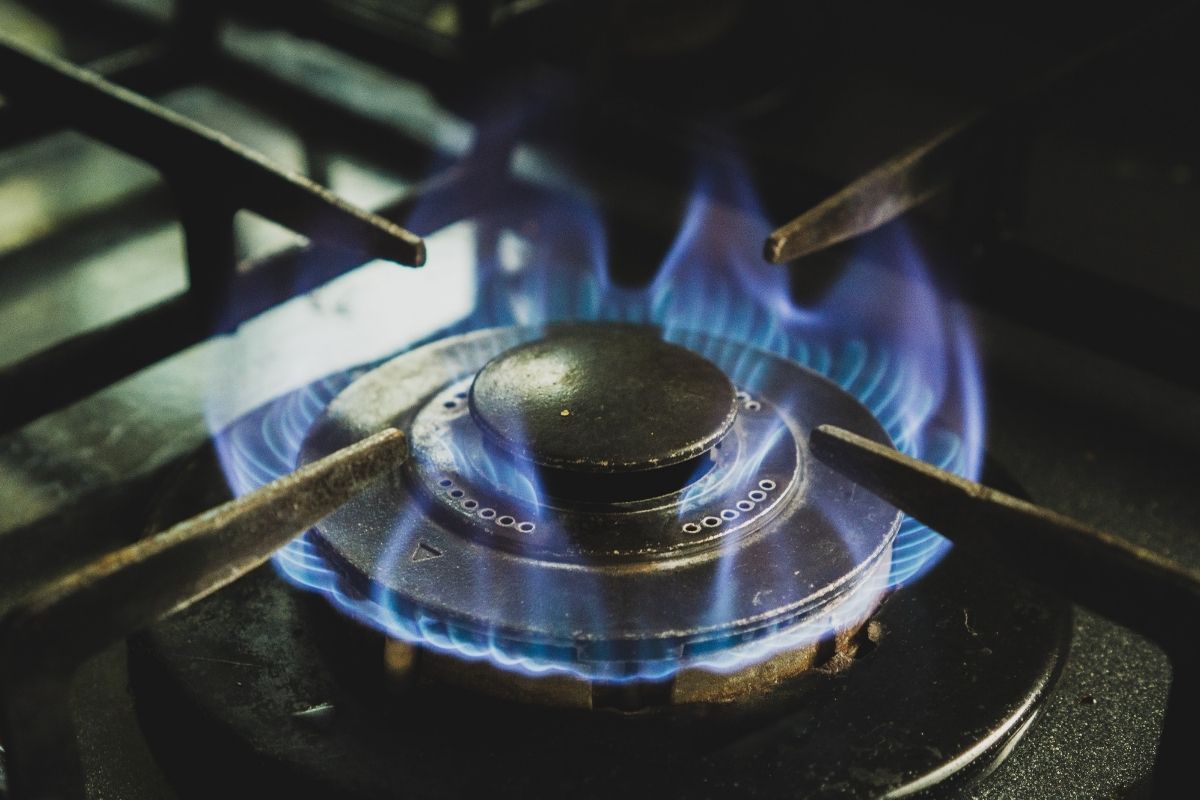 Rising domestic energy bills will disproportionately impact low-income households. This blog explores why bills are rising and how consumers will respond.

What is the cause for a surge in energy prices?

The recent increase in energy prices has attracted the interest of policymakers and the media, especially in the EU and the UK.

Before analysing the consequences of such an increase on the UK economy, it is important to focus on its causes. Not surprisingly, the price rise is driven by a combination of increased demand for energy and its limited supply.

The increase demand stems from advanced economies returning to "normal" life and activities after Covid-19 lockdowns.

At the same time, energy supply has been limited by challenges in some countries' supply chains. Weather has also been a challenge. For example, last winter was particularly cold for Europe and the UK. This was compounded further by a lower-than-usual availability of renewable energy.

Russia represents a major worldwide exporter of energy commodities, including natural gas. In 2021, its exports of natural gas amounted to $55.5 billion and most of these exports were sent to the EU1.

In my joint article with Michele Costola2 we have shown that, in the last twenty years, Russian Oil & Gas and Metals & Mining industries have influenced the returns and volatility of futures contracts traded at New York Mercantile Exchange of major energy commodities, such as crude oil, natural gas, and coal.

Moreover, we found that these effects strengthened in conjunction with major Russian political and war episodes including:

The central role played by Russia in the energy commodity markets is further testified to by the exceptional spike in the price of energy commodities following the Russian military invasion in Ukraine that occurred at end of February 2022. In the first two weeks following Russia's invasion of Ukraine, the S&P GSCI index, which is a measure of the price of global raw materials, increased by 16 per cent to hit its highest level since  2008.3


To what extent is the UK affected?

According to recent estimates of the UK Office for National Statistics (ONS), the UK economy is heavily dependent on energy imports.

The UK imports around 50% of its gas from the international market, and most homes in England and Wales are heated by mains gas supply. Gas is also used to fuel around a third of the UK’s electricity generation.4

Therefore, the recent surge in energy prices and, in particular, in the price of natural gas has important consequences on the UK economy.

In general, economists believe that increases in energy prices are fundamentally different from increases in the prices of other goods. Indeed, increases in energy prices are typically sharp and sustained over time. Moreover, the demand for energy is relatively inelastic compared with that of other goods and services. This means that quantity of energy demanded does not respond strongly to changes in energy prices. There are many examples in this regard: commuters that use their cars to go to work every day have no choice but to purchase gasoline at higher prices. Households need the heating during winters and cannot avoid paying higher natural gas or electricity prices.

How do higher energy prices affect you and me?

Lutz Kilian, a Senior Economic Policy Adviser at the Federal Reserve Bank of Dallas, has focused on the main effects that energy prices have on consumers.5

These effects can be divided into four main types.

In this regard, the UK ONS reports that in 2020, the poorest 10 percent of households spent more than half of their average weekly expenditure (£298.90) on essentials such as housing (including electricity and gas), food and transport6.

What can be done to combat the rise in energy prices?

In order to alleviate the severe consequences of the recent surge in energy prices, UK policymakers are called upon to engage in a rapid rethink of energy policies.

The first step in this direction could be a reduction of the UK’s reliance on natural gas imports. This could be achieved by diversifying the UK energy supply and increasing its storage capacity. Evidently, this objective is line with the key outcomes of the COP26 UK Climate Talks in Glasgow: building up an economy that relies more on renewable energy, with greater efforts to decarbonise households and industry, and enhancing energy efficiency.

You can read more about our Centre for Energy's research theme that explores security and resilience of energy systems.

Photo by KWON JUNHO on Unsplash.