Preventing the next global pandemic 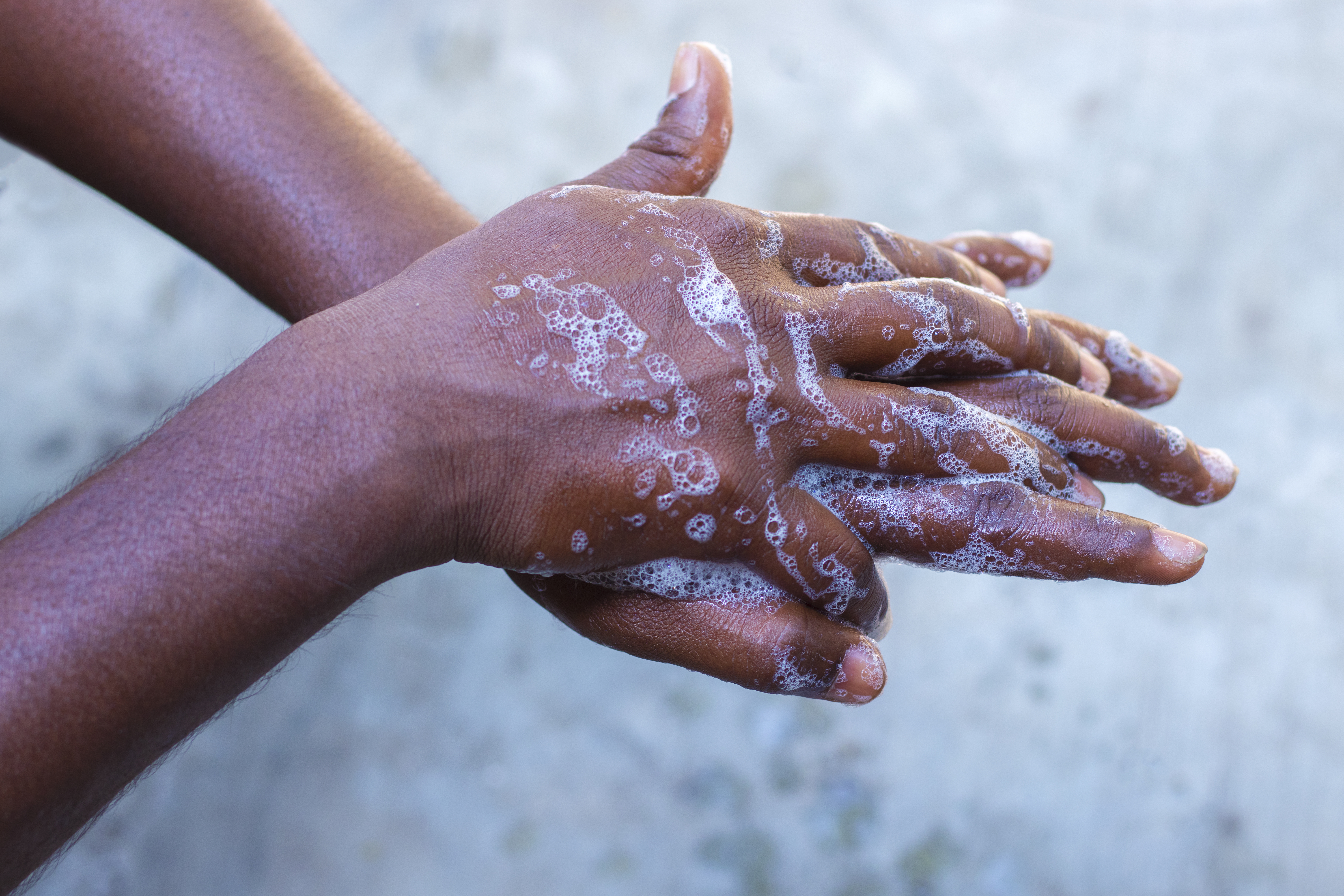 Antibiotic resistance and the associated spread of untreatable ‘superbugs’ is one of the major public health concerns of the 21st century.

The spread of SARS-CoV-2, the virus that causes Covid-19, has shown only too well how quickly infectious agents can move around the world.

Although increasing antibiotic resistance and Covid-19 are not directly linked, there is a serious consequence for human health, since many of our last resort antibiotics are critical to saving patients with secondary infections that can cause death.

This may drive the next major pandemic, as it exemplifies the significant chance that our suite of current antibiotics will fail to combat many new biological infections, including ones that might spread globally.

Local “hot-spots” of antibiotic resistance are known to exist around the world, particularly in densely populated regions with inconsistent sanitation and poor water quality. The new guidance, which has since been translated into six languages, provides a framework for countries to create their own locally driven national action plans.

It centres around growing evidence, including research by Professor Graham, which suggests the problem of increasing antibiotic resistance will not be solved by prudent antibiotic use alone and improving environmental quality around the world may be of equal or greater importance.

Beginning with detailed work analysing samples from the Ganges River near human pilgrimage sites, Professor Graham and his team then extended their research to a range of other locations and environmental contexts, including solid waste landfills in China, aquaculture facilities in Thailand, and wastewater treatment plants and networks in Spain and Malaysia.

This showed that not only does environmental resistance exist around the world, but that the main driver is local antibiotic resistance evolution and spread differs from place to place. It also highlighted that antibiotic-resistant genes can move fast between microbes and through many pathways, even to places where antibiotics functionally are not present, such as in polar regions, considered to be among the last ‘pristine’ places on earth.

“The only way we are going to win the fight against antibiotic resistance is to understand and block the pathways that lead to spread,” explains Professor Graham. “Our work has shown that although the types and drivers of resistance are diverse and vary by region and country, there are common roots to its spread such as excessive antibiotic use in medicine and agriculture, industrial pollution, and inadequate sanitation, resulting in poor water quality.

"There is no such thing as a cookie-cutter solution – each country needs to have its own plan for preventing and addressing the spread of antibiotic resistance that considers that country’s particular situation.

"This means rapidly improving waste management, sanitation, and water quality on a global scale – especially in emerging and developing countries where the impacts of resistance are worst – otherwise antibiotic resistance will continue to increase, creating the next pandemic.”

Professor Graham’s work with the WHO, as well as his work directly with governments and public health and other authorities, is contributing to a global shift in thinking away from large-scale expensive infrastructure investments towards local, low cost, easily deployed, yet high impact solutions.

Central to this is the importance of greater international co-operation to bring about improved water, sanitation and health (WASH) provision as a way to prevent the next global pandemic.

“Once improved sanitation and hygiene exist at global scales, as well as fairer access to clean water, our reliance on antibiotics will decline,” says Professor Graham.

“The spread of antibiotic resistance knows no boundaries, so it is everyone’s problem and all countries have a role in solving it.”

To find out more about the research carried out, get in touch with the team.

Our research is making a difference to the world around us. Sign up for our newsletter below to keep up to date with our latest findings.