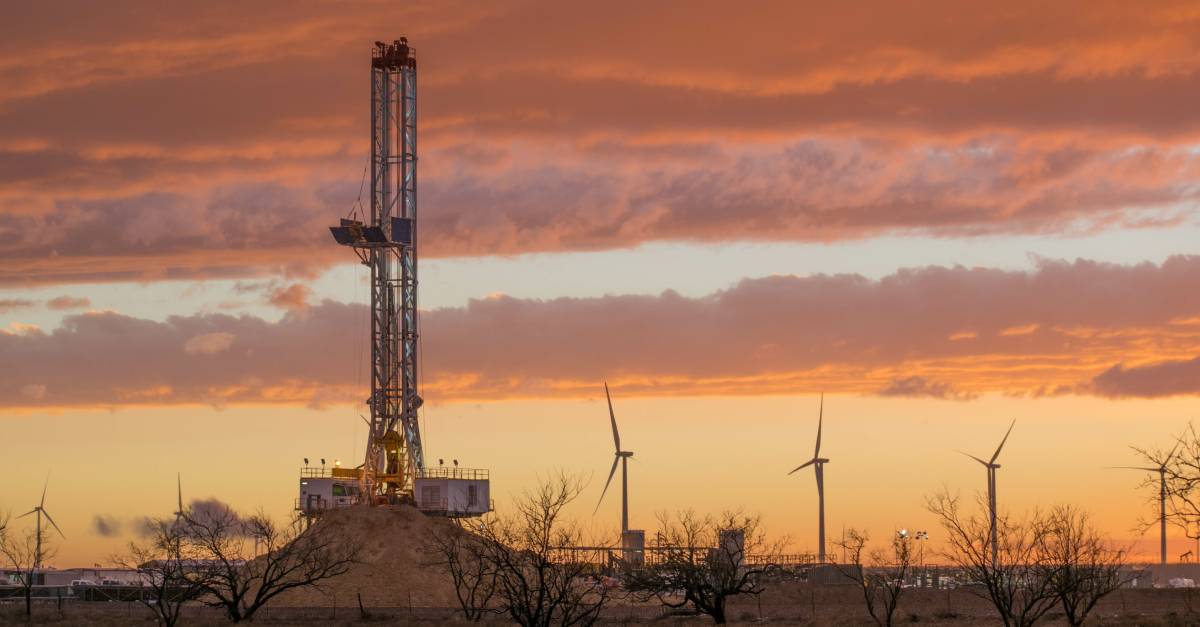 As household bills are set to rocket, experts from the Universities of Newcastle and Warwick discuss why fracking is not the answer to soaring UK gas prices.

The public has never been enthusiastic about fracking.

But, now that consumers are bracing themselves for further rises in domestic bills, attention is back on the UK’s energy security.

The price of gas has quadrupled...

Even before Russia invaded Ukraine, the wholesale price of gas had quadrupled over the preceding six months.

This was largely driven by too much demand chasing too little supply, as gas producers struggled to cope with the economic bounce-back from the pandemic lockdowns -  plus the tensions between Russia and Europe.

Now, many of us are facing ever-increasing energy bills, sparking a debate about UK natural-gas security that’s likely to intensify in the coming weeks and months.

By chance, the shale gas company Cuadrilla recently announced that it will permanently seal its two shale gas exploration wells in Lancashire in north-west England, following a government order.

In a flurry of opinion pieces and letters, MPs and political commentators have called for Boris Johnson to rethink the UK government’s current moratorium on shale exploration, arguing that when gas is at a premium the UK must maximise its own resources. A group of Tory backbenchers sent a letter to Downing Street pointing out that UK shale was the key to “50 years of cheap gas”.

But these arguments don’t hold up.

There may be estimates of how much shale gas the UK has as a resource – the amount that may be recoverable – but that’s not the same as proven reserves, which refers to the amount that can be produced commercially at any given time. The size of the proven reserves is unknowable without significant exploratory drilling, and this is unlikely to happen.

Since that estimate was published, only 11 dedicated shale gas exploration wells have been drilled, and only two have had flow tests carried out to determine their technical and economic viability. Both were carried out by Cuadrilla in Lancashire. By contrast, during the exploration of the Marcellus shale in Pennsylvania in the US, around 375 wells were drilled. Statements that the UK has vast shale gas reserves are consequently inaccurate.

Cuadrilla’s two wells also triggered small tremors that prompted the government to impose a moratorium until such time as, “the science shows that it is safe, sustainable and of minimal disturbance to those living and working nearby”.

Our research shows it will be difficult for the industry to meet this requirement. This is because the orientation of existing geological faults means they may be more likely to be reactivated during the hydraulic fracturing operations required to extract shale gas from the rocks.

Even if the suspension on fracking were to be lifted, it would take years of drilling before production could begin – far from the quick fix that some are calling for. By that time, the UK may not even need the gas: to meet the targets of a totally green power system by 2035 and a net zero economy by 2050, the nation’s gas consumption will have to fall dramatically.

Finally, the geological complexity of the area also now appears to be greater than many operators originally interpreted. Recent research suggests that the BGS’s estimates were overly optimistic, although there is insufficient data to reliably come up with better estimates. At any rate, many interested companies have recognised the reality and moved on.

Exploration for shale gas in the UK is effectively over.

The public has largely either been uninterested or against shale gas all along.

Given the 2050 net zero target, it is even less likely to support developing a new fossil fuel resource onshore now. In the UK government’s latest public attitudes tracker, 45% opposed shale gas development, 30% neither supported nor opposed, and only 17% supported it.

The UK’s devolved governments all oppose shale gas exploration too, following the recent statement from the Northern Ireland assembly – as do the major opposition parties.

A coalition of residents and environmental activists successfully slowed shale gas exploration by challenging decisions in the courts and staging protests at potential sites, and would likely do so again.

Equally, the government is unlikely to sign off on such work when the north of England is home to the former “red wall” seats that swept Boris Johnson’s Conservatives to victory in 2019. So despite current gas prices, “going all out for shale”, as then Prime Minister David Cameron once proclaimed, is not going to happen.

The inconvenient truth is that there are no easy ways to increase domestic gas supply in the UK.

The North Sea is mature, and the emphasis is on maximising recovery of remaining reserves as production continues to decline. The UK’s dependence on gas imports is set to keep increasing, reaching 70% by the end of this decade.

The government is currently consulting on a system for awarding new North Sea exploration licences for oil and gas based on a climate compatibility test.  But there is concern over whether this can align with the UK’s net zero commitment.

Environmental groups and academics also point to the International Energy Agency’s assertion that no new oil and gas exploration is required, while arguing that allowing new exploration undermines the UK’s credibility as a climate leader.

The message should be clear: the answer is not more gas supply, it’s less gas demand.

While taking the UK’s foot off the gas will take time and cost money, in the long term it will free the country from fossil fuel price volatility and reliance on importing a large share of its energy.

Discover the steps we're taking to safeguard our planet, when you explore our blog. Alternatively, subscribe to our research newsletter to receive the very latest research findings and insights directly to your inbox. Sign up now.