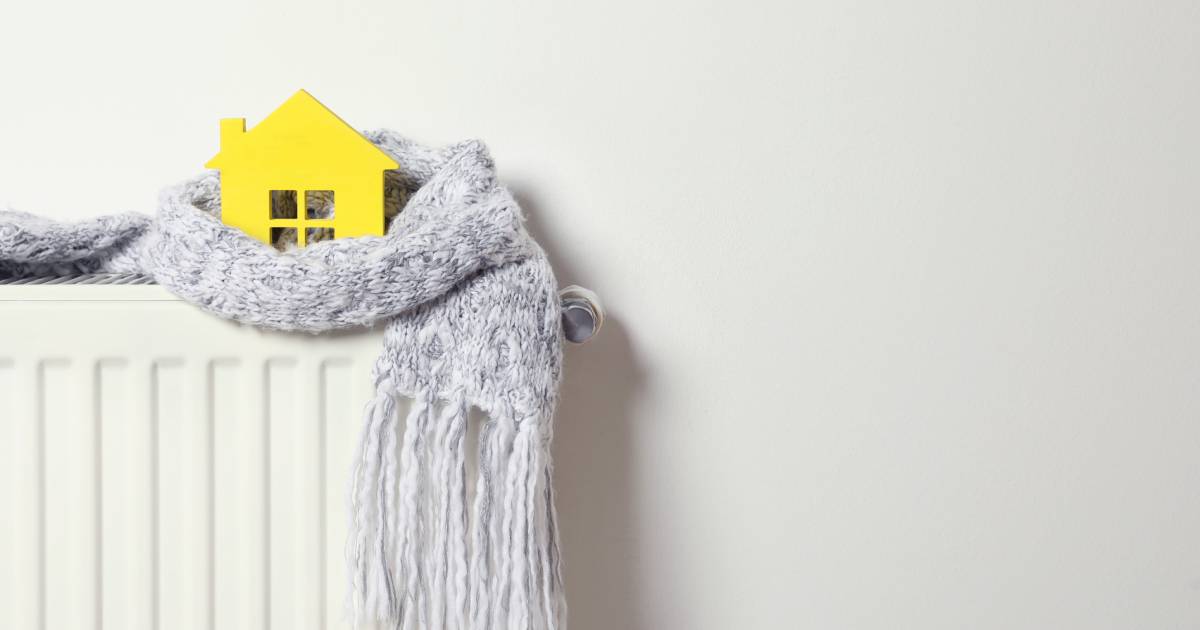 For the past two years, Dr Gareth Powells, Senior Lecturer in the School of Geography, Politics and Sociology, has been working with colleagues at National Energy Action and Energy Audit Company on a programme evaluation of the Warm Homes Fund.

In this COP 26 blog, Dr Powells discusses the findings of the second of three waves of fieldwork and analysis, with contributions from Jeremy Nesbitt, Managing Director of Affordable Warmth Solutions.

What is the Warm Homes Fund?

The Warm Homes Fund (WHF), administered by Affordable Warmth Solutions, is one of the largest fuel poverty programmes in Great Britain, and represents private sector investment of £150m from National Grid. It is also key to the UK’s response to the ‘energy trilemma’ – the intersecting challenges of energy security, climate change and energy justice.

Across the UK, it is estimated that just over four million households are living in fuel poverty, and this number is likely an underestimate due to the as-yet unquantified impact of the Covid-19 pandemic.

Fuel poor households are typically more likely to ration heat, hot water, food, and other essentials to make ends meet, and have higher rates of a range of health issues, including cardiovascular, respiratory, and musculoskeletal conditions, as well as mental ill-health.

The WHF was set up to enable local authorities, housing associations, and other kindred organisations to address some of the core issues affecting fuel poor households.

In the words of Jeremy Nesbitt, Managing Director of Affordable Warmth Solutions:

“We launched the Warm Homes Fund in the summer of 2017, and since then the funding from National Grid has enabled the installation of more than 20,000 first time central heating systems across Great Britain. In addition, £8m has been spent on projects which have provided income maximisation and energy efficiency advice to thousands of householders, realising benefits of more than £29m.”

At its broadest, our evaluation aims to assess the impact of the Warm Homes Fund on the households it has supported.

The evaluation team have just concluded the second of three waves of fieldwork and analysis. For the first time, this includes interim outputs of innovative energy and economic modelling exercises, as well as analysis of household questionnaires received from beneficiary homes.

The interim energy modelling work was undertaken by our partners Energy Audit Company. It examined the effects of installing several kinds of new heating systems in terms of CO2 emissions, running costs and the fuel poverty status of 9,898 beneficiary homes.

The findings of this work show that before improvements were made, the average annual running costs for these homes were £1,853. This was around 50% higher than that of the national average, and over 3,000 (roughly 30%) of homes had annual running costs exceeding £2,000.

Under the Low Income High Costs definition used in England until recently, 6,094 of these homes were defined as fuel poor. After improvements were made, this figure was reduced to 4,031, and the average annual running costs were reduced by over a third. Put differently, the modelling suggests that households will save £626 per year (on average) as a result of their new heating system.

Creating increased demand in the economy

More money in the pockets of households naturally leads to this money being spent in the economy in different ways. Innovative economic modelling allowed us to begin to show how this translates into broader macroeconomic effects, and thus the wider economic impact of the investment made by National Grid into the Warm Homes Fund programme.

Although this analysis will be continually refined as the evaluation continues, the modelling estimates that the extra money in the pockets of households will create around £900,000 of increased demand in the economy annually.

Perhaps most notably, the modelling shows that targeting low-income households creates a boost in economic demand that is around 19% larger than if the funding had been untargeted. This is because low-income households spend money in different ways to other income groups: more is spent in parts of the economy like services, accommodation, food, and retail that leads to larger economic impacts than if the money was spent in other sectors.

In addition to the outputs of the modelling, some early analysis of our social research with beneficiary households shows the very real, tangible impact of the Warm Homes Fund on people’s lives.

The proportion of respondents who said they could keep their whole homes warm after their intervention increased more than threefold (from 21.6% to 78.6%). Among other important improvements in energy affordability and levels of financial vulnerability, close to half of the questionnaire respondents said their physical and/or mental health was now better than before their intervention, with just over 60% of these attributing this change to their Warm Homes Fund support.

According to Jeremy Nesbitt, these early conclusions show that “the programme is making a real difference to households, both financially and in terms of health and wellbeing.”

The evaluation is due to conclude at the end of 2022 and in the remaining phase of the research. The evaluation team will work on developing a blueprint to inform the delivery of large scale energy efficiency/fuel poverty programmes in the future. They will conduct a fuel poverty churn and scenario analysis to determine the extent to which beneficiary households have been futureproofed from the possibility of falling (back) into fuel poverty in the future, and synthesising data from different strands of the analysis discussed in this blog.

“It’s important that we are making investment decisions that are focused on delivering the benefits to those households most in need of support. That enables us to flex our approach and to share learning for the future. Measuring return on investment for the fund and creating a legacy in terms of a blueprint that could be used to inform policy makers on options for delivering large scale energy efficiency programmes became key parameters for the programme evaluation being carried out by Newcastle University and their partners.“

Dr Gareth Powells is a Senior Lecturer in the School of Geography, Politics and Sociology at Newcastle University. He is a human geographer with four interconnecting areas of research interest: Socio-technical innovation, Everyday life, Economic geographies and the Integration of qualitative, quantitative and spatial data.