Here’s how we’re safeguarding democracy in 2022 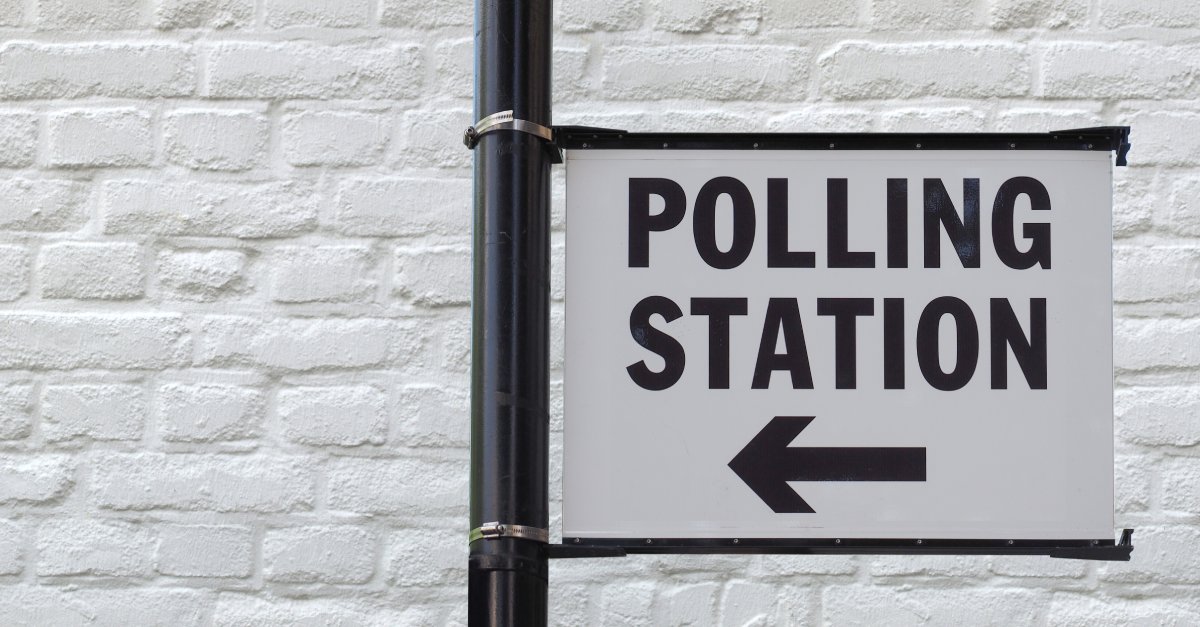 Recently, there has been considerable concern about the integrity and administration of a number of elections around the world, resulting in highly politicised debates - including in Britain.

In our latest blog, we uncover the steps Dr Alistair Clark has taken to explore these concerns, and ensure quality electoral administration.

Oversight of electoral administration in the UK is the responsibility of the Electoral Commission and parliamentarians. Policy debates around elections have been informed, and government held accountable, by research from Newcastle University’s Dr Alistair Clark, one of the country’s leading experts on the integrity of electoral processes.

Dr Clark has given evidence to numerous parliamentary inquiries into electoral policy in Scotland, Wales and both Houses of the UK parliament.

Following the UK general election in 2015, research by Dr Clark and Professor Toby James from the University of East Anglia was the first study to directly ask some of the approximately 100,000 polling station workers in British general elections about their background, motivation and experiences.

The research found that problems with the registration of voters were more significant than problems with electoral fraud or impersonation.

In fact, less than 1% of poll workers surveyed suspected any cases of electoral fraud at their polling station, and only 6% of poll workers said they had to question would-be voters whose identity they were unsure of.

By contrast, 69% of poll workers reported that at least one person was turned away from their polling station because they were not registered.

Deep-diving into the 2016 EU Referendum

As a result of this research, Dr Clark and Professor James were later commissioned by the UK Electoral Commission to evaluate electoral administration at the 2016 EU Referendum.

Their findings included evidence that there were low levels of concern about electoral fraud among counting officers and election administrators.

They also found further evidence that some citizens were turned away from polling stations thinking they were registered but turned out not to be.

Their research also highlighted that nearly half of local authorities said they had insufficient funds to maintain the electoral register. It also suggested that withdrawing postal voting on demand could lower voter turnout, especially in local elections, as could introducing voter ID requirements.

Based on his expertise, Dr Clark was subsequently appointed advisor to the Scottish Parliament’s Finance and Constitution Committee for its 2019 report on the Referendums (Scotland) Bill.

His advice that a referendum should not be held at the same time as other elections formed one of the Committee’s key recommendations, as did his advice that greater clarity was necessary around accredited electoral observers being allowed to attend polling stations, postal vote proceedings and the count. The Scottish Government agreed that referendums should be standalone events and MSPs later amended the Bill to include this.

Dr Clark explains: “Our research has shown that electoral fraud is not as widespread a problem as is often claimed. Other issues also need to be dealt with, such as the pressures that electoral administrators are under to deliver elections – often with several elections being conducted at the same time, under complex electoral laws to inevitably short deadlines – which can lead to problems at the polls. This needs to be streamlined.

“Secondly, needless obstacles should not be put in the way of those eligible to vote who wish to do so. This means that new means of voting may need to be considered, and these need to be properly funded by government.

“Voting is a central right and duty of citizenship, and resources matter for the quality of electoral administration - spending on election administration leads to improved performance in running elections. Furthermore, any measures to tackle the very rare instances of electoral fraud in the UK need to consider whether they will have a negative impact on participation in elections and hinder the exercise of these important democratic rights. Measures which impede such rights should not be undertaken where evidence suggests they are unnecessary.”

For more information about how we’re leading the way in cities and place research, explore our blog. Alternatively, stay ahead of the curve when you sign up to receive our latest research stories and insights directly in your inbox.