This is how we're protecting Hadrian’s Wall for the future 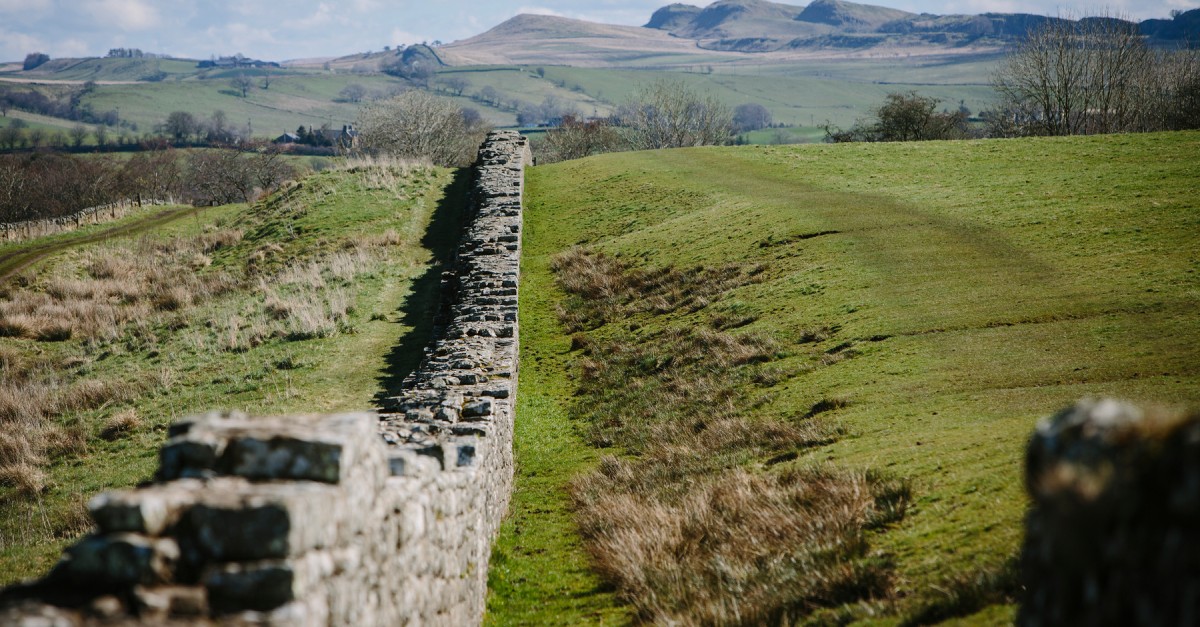 Work by Newcastle University experts is helping to save the 1,900-year-old Hadrian’s Wall for future generations.

The National Lottery-funded WallCAP project was launched in 2019, and in its first year recruited more than 200 volunteers to work with archaeologists at Newcastle University to understand more about the condition of the wall and help prevent further deterioration.

Stretching 135km from one side of the country to the other, the UNESCO World Heritage Site is at risk from modern threats such as severe weather, wear and tear from tourism and damage caused by grazing animals and invasive plant species.

Led by Newcastle University, the three-year project is training people in specialist skills such as digital surveying and terrestrial laser scanning, as well as conservation and geological work.

“Thanks to the excellent work of the WallCAP volunteers, we are improving our understanding of the Wall and are in a much better position to ensure its survival. Together, we can conserve a vital part of our heritage and ensure that it can be enjoyed by future generations of local communities and visitors for many more years to come.”

Building a deeper understanding within the community

Since 2019, WallCAP volunteers have carried out numerous excavations and activities such as surveying, excavation, and recording at more than 20 sites. This has resulted in new knowledge and skills for the volunteers, as well as a deeper understanding of Hadrian’s Wall.

Similarly, as part of the large-scale excavations at Maryport between 2011 – 2015,  launched by Senhouse Museum Trust and directed by Professor Ian Haynes with Tony Wilmott, 70 members of the public were trained by the Newcastle team in archaeological excavation techniques.

Although not the main objective behind the work at Maryport, this allowed for a better understanding of the Wall’s archaeology in order to allow better-informed management. Three of these members of the public received further training to provide ongoing surveillance of coastal erosion at the nearby Roman cemetery of Beckfoot, where irregular weather and erosion events require year-round monitoring which can only be undertaken by local volunteers.

Discoveries made by the team during the project, which won the Research Project of the Year award from Current Archaeology magazine, have proved crucial both in caring for the sub-surface archaeology of this key site, and are at the heart of forthcoming new museum display. 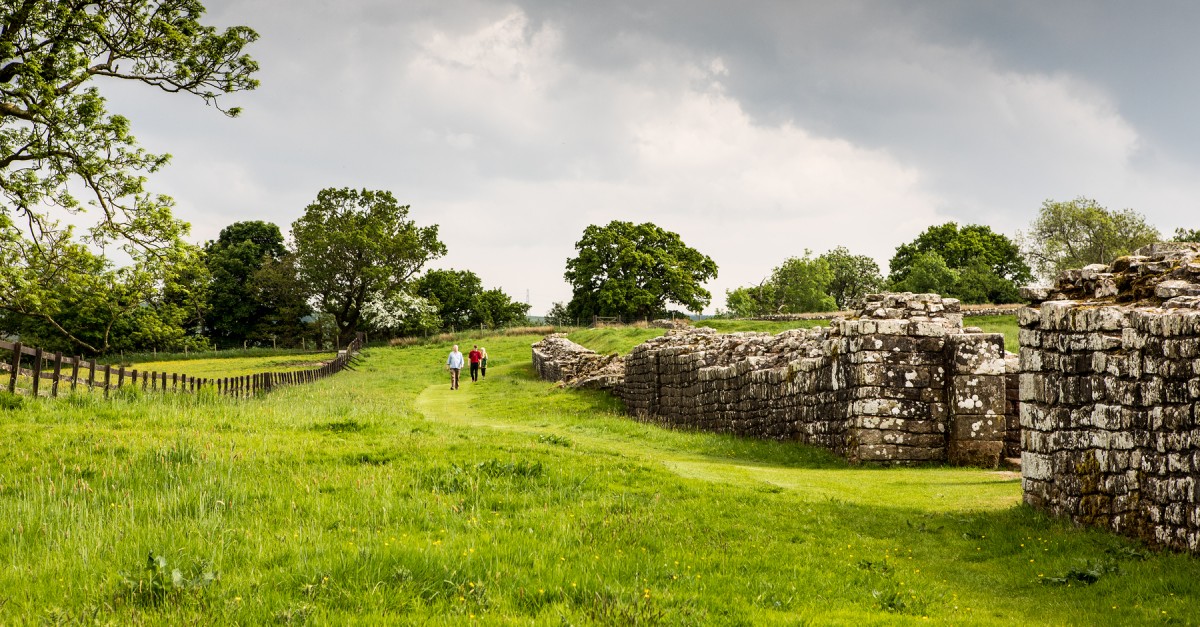 Field research by Newcastle University archaeologists has informed conservation and management strategies for other sites along the Hadrian’s Wall corridor, including six which were listed on Historic England’s ‘Heritage At Risk’ register.

At Gelt Forest in Cumbria, our experts used highly specialised techniques to record graffiti left by the Roman army while quarrying stone to repair Hadrian’s Wall.

The markings, which date from AD 207, were discovered in the 18th century, but have suffered in recent years as a result of the gradual erosion of the soft sandstone into which they were cut.

The site was so difficult to reach, archaeologists had to abseil down the quarry face to capture the inscriptions. Working with rock climbing specialists and colleagues at Historic England, Jon Allison, a visiting researcher at Newcastle University, dropped 30 feet down the quarry face to use structure-from-motion (SfM) photogrammetry to produce a 3D record of the inscriptions - safeguarding them for further study before they are lost to the elements forever.

This work revealed new inscriptions and some that were previously thought to be lost, and enabled the site to be removed from Historic England’s ‘Heritage At Risk’ register.

The collapse of a path up to the site in the early 1980’s put a halt to the public being able to view the inscriptions, but the research has allowed the public full access to digital 3D models of them.

The project also won Rescue Project of the Year at the national Current Archaeology awards in March 2020, as voted for by the public.

Celebrating the history of Hadrian’s Wall

This year marks the 1,900th anniversary of the Wall, and hundreds of events and activities will take place in a year-long festival across Hadrian’s Wall.

Several of these will involve academics at Newcastle University, including a conference hosted by the WallCAP team to celebrate how Hadrian’s Wall connects to the archaeology and history of the Roman world, and a series of community talks.

Looking to the future, this year will also see further work at the Roman fort at Birdoswald, where Newcastle University and Historic England’s Archaeological Projects team have launched a major new archaeological excavation.

The project, which will run until 2024 is using the very latest in archaeological methods, spanning the use of extensive geophysical surveys to see beneath the soil, advanced digital systems to record finds and features, and a wide spectrum of expertise in environmental science and geospatial analysis, while simultaneously delivering high-tech training for the next generation of archaeologists.

Professor Ian Haynes said: "Birdoswald holds the key to many of the big questions about Hadrian’s Wall and the cosmopolitan communities who lived on it during and after the Roman period. This fantastic partnership will also provide the opportunity to develop the next generation of field archaeologists, with dedicated expert tuition “from the trowel’s edge” and using the latest advances in bio-archaeology and advanced geospatial analysis."

Research and fieldwork led by Newcastle University alongside local people and heritage partners has created an enduring community that is actively helping to safeguard Hadrian’s Wall from deterioration. Our understanding of how communities lived alongside the Wall during the Roman period is being transformed, and our work with volunteers has directly led to a physical improvement of the condition of the World Heritage Site and better knowledge of the risks facing it.