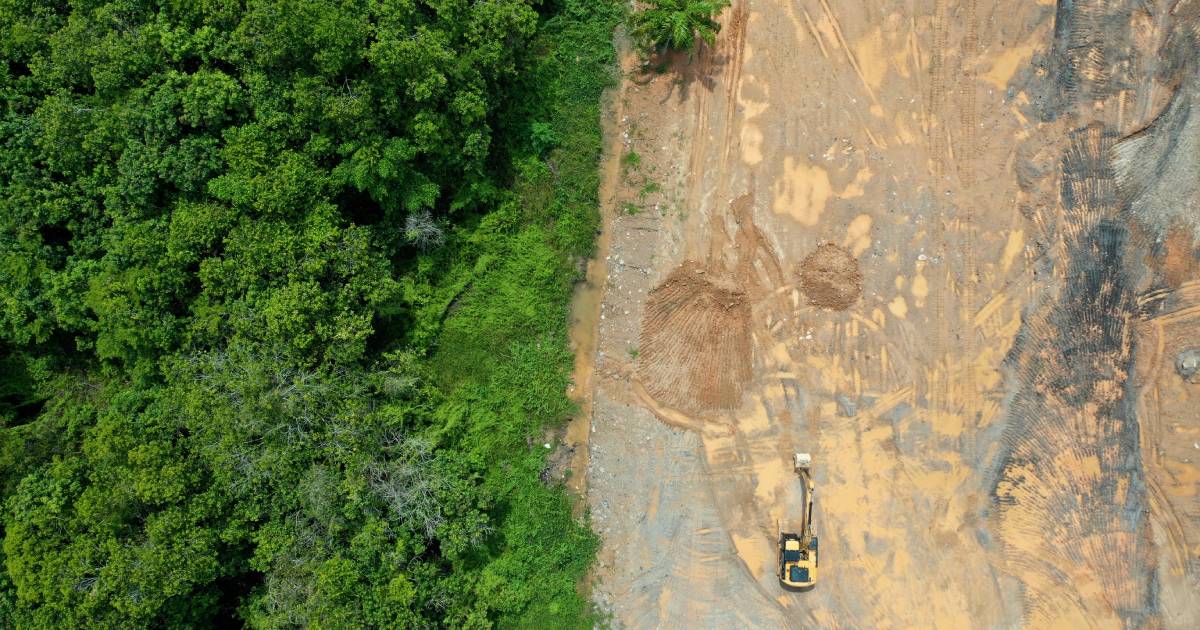 In this COP26 article, Dr Kate Manzo, Senior Lecturer at the School of Geography, Politics and Sociology, discusses how international development is both a cause and effect of climate change.

What is your work and how is it relevant to COP 26?

Climate change is often described as a global problem with local effects.

As a development geographer, I explore the relationship between climate change and international development policies at a variety of scales. I also study the role of climate visuals in climate change communication – for example, the ubiquitous polar bears on Arctic ice flows.

My recent publications have focused on climate change films and on palm oil production in Malaysia, which is a significant contributor to foreign exchange earnings as well as to deforestation in tropical peatlands.

The replacement of tropical forests and wetlands with palm trees is highly contested by climate scientists, among others, due to the loss of carbon sinks that these areas provide. At the same time, Malaysia – like other countries in the global South - is an advocate of various forms of ‘green development’, such as green energy and forest conservation (albeit on a relatively small scale).

The ways in which different countries understand climate change and attempt to address it, in a context of global capitalism and unequal relations of power, is fundamental to the successes and failures of the COP process. Finding common ground is not impossible but it is a significant political challenge.

What are you hoping to achieve?

Impact and engagement are key agendas in academic research. I aim to show how development is both a cause and effect of climate change, as well as how the behavioural changes required to mitigate and adapt to climate change can come about.

Recent events such as strike days in schools, and media attention to climate activist Greta Thunberg, are just two examples of young people’s activism on climate change. As both a teacher and a researcher, I want to foster student engagement with global issues in addition to their understanding.

This year, I introduced stage one students in the Geography module Interconnected World to the #Youth4ClimateLive series to show how young people around the world are coming together to work for sustainable development and meaningful change.

Why is this work important?

Communication has been described as ‘everything’ when it comes to the climate change debate. The role of visuals in climate change communication is central and widely studied in various fields, from photography to international development programmes.

Last year, I was one of the judges of a climate visuals photography competition organised by Getty Images. A recent initiative of the World Bank is Connect4Climate - a global partnership scheme designed to foster climate action through creative communications campaigns.

My work is thus one contributor to a global – and growing – conversation and set of initiatives around climate action, development, and visual communication.

COP26 provides a focal point for collective action on climate change. In our COP26 blog series, you can find out about some of the many projects related to climate change going on in the University and our wider community. 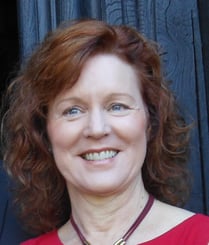 Dr Kate Manzo is a lecturer in international development. Her research interests are in the politics of development in Africa.