The problem with going green: exploring the issues of deep-sea mining 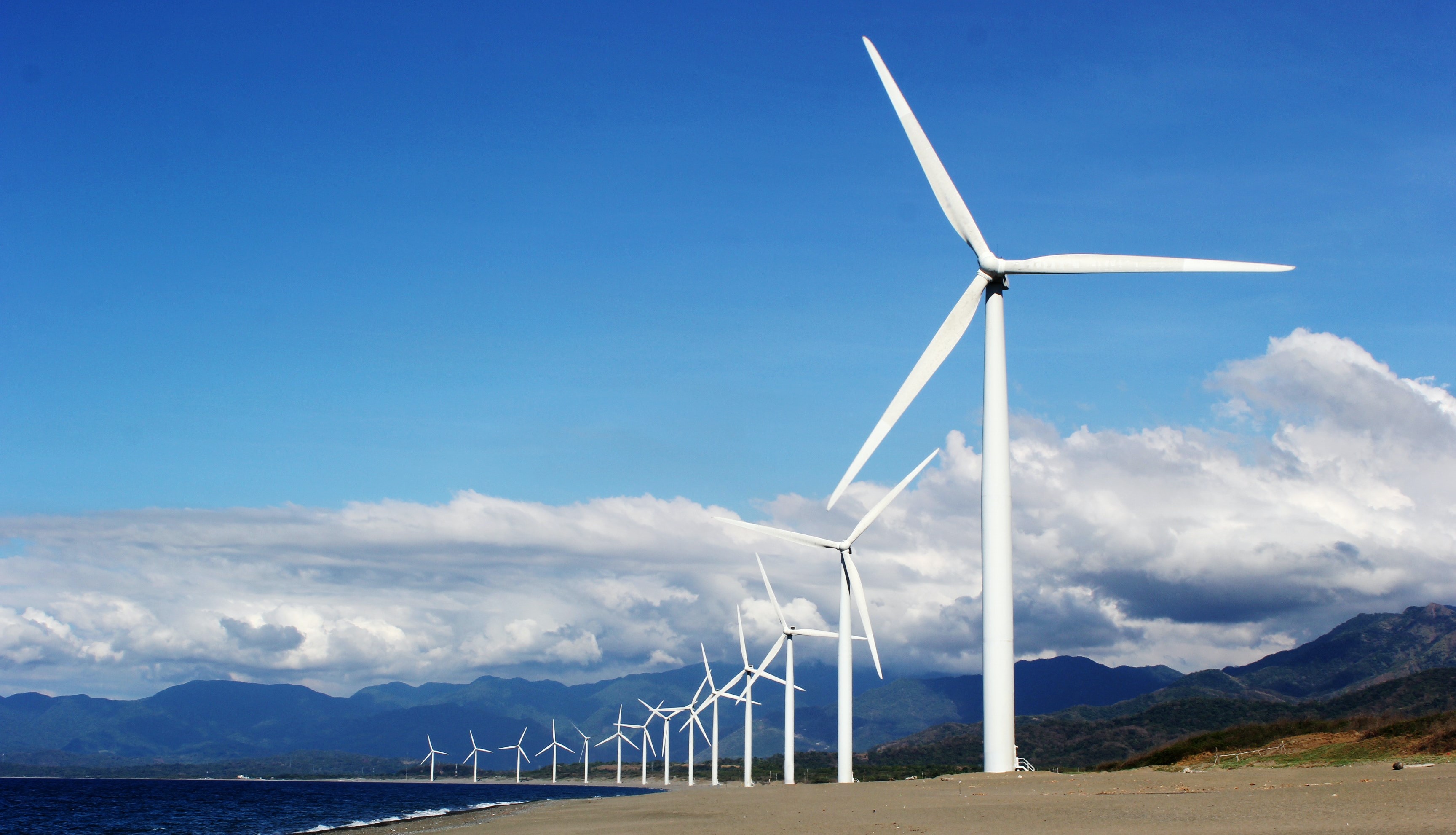 How does your work tie in with COP26?

COP26 is likely to see ambitious targets regarding carbon emissions reduction - the UK and US have already indicated this. That means increasing focus on things like electric cars and energy from renewable resources.

Unfortunately, the batteries for electric cars and the storage components for renewable energy - such as wind and solar - require a range of rare metals. At present, many of these are mined in the Democratic Republic of Congo, where there are well-reported extensive environmental and human rights concerns, including the employment of children. There is also concern regarding the over-dependency on the main supplier - China, especially with regards to batteries for electric cars.

Consequently, the search is on for alternative sources. One such source is minerals discovered on the deep seabed of the oceans. This includes a deep-sea trench called the Clarion-Clipperton zone in the Pacific. My research focuses on Pacific Island states. In this context, it focuses on the lack of legal regulation of deep-sea mining.

At present, very little is known about the biological composition of the deep-sea zone or the impact that mining might have on the various interlinked ecosystems. However, many Pacific Island states are keen to reap the promised economic benefits of this mining. To do this, they rely on private mining contractors to carry out the mining. Many of these are much more interested in profits than in the potential environmental impact of deep-sea mining.

What are you hoping to achieve?

I hope to alert those advocating for a shift to electric cars and renewable energy that this is not a win-win situation.

At present, there is very little recycling of electric car batteries, for example, so the affluent consumer buying an electric car in the global north may well be contributing to environmental damage in the global south. I hope to highlight the inequalities of bargaining power and the new imperialism that ambitious carbon reduction targets may generate unless much more attention is paid to scientists, environmentalists and civil society, who are speaking out against deep-sea mining.

Why is this work important?

There is a danger that competitive carbon reduction targets in developing countries will impact on those countries already bearing the brunt of climate change, i.e. Pacific island countries facing rising sea levels, erratic weather conditions and, in some cases, threats to their very existence.

Those touting these targets need to rethink, and invest much more in a circular economy for things like electric car batteries and in new technologies that offer alternatives for the storage of renewable energy.

COP26 provides a focal point for collective action on climate change. In our COP26 blog series, you can find out about some of the many projects related to climate change going on in the University and our wider community. 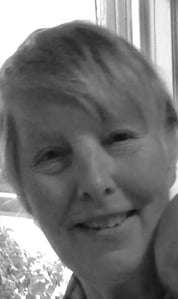 Her research interests lie in the field of human rights and property, encompassing, in particular, the rights of women, children and indigenous people and land, natural resources and intellectual property. Many of her publications use case studies from the Pacific island states to explore larger themes. Much of her work adopts a comparative focus, and she is interested in legal pluralism and the interface of traditional and modern systems of law.