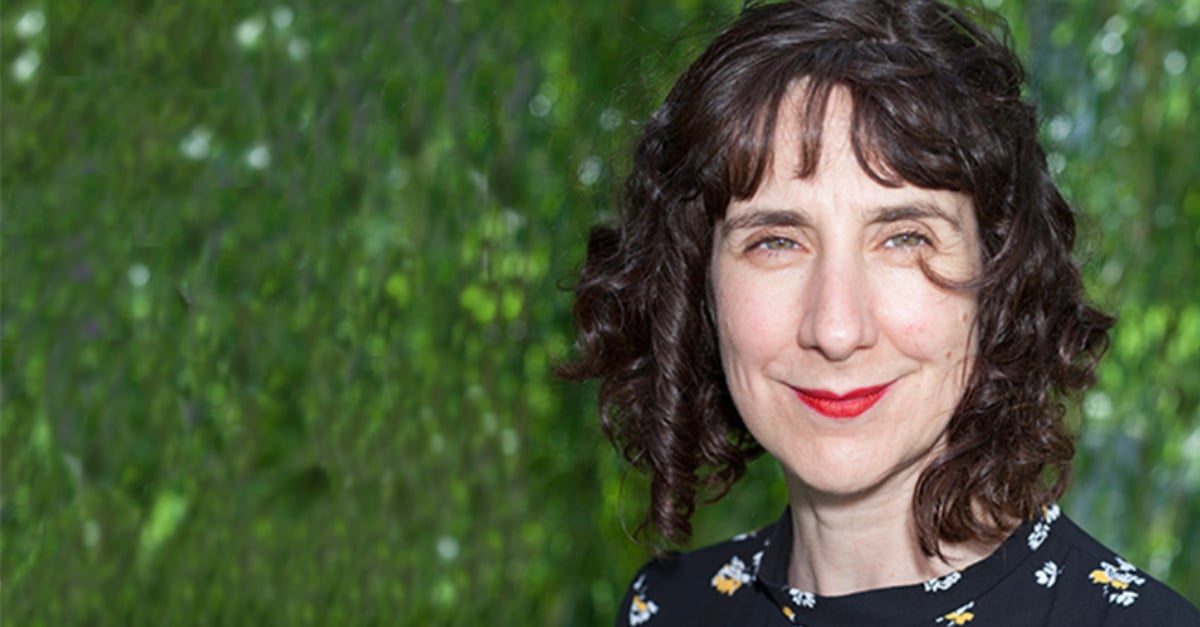 Poetry at Newcastle University has been nominated as one of more than 100 “Creative Sparks” from UK universities who are being honoured to showcase the importance of the creative industries, and to celebrate the immense contribution of UK universities to the sector.

Newcastle University is home to some of the most lauded poets in the UK.

They include Professor Sinéad Morrissey who has received accolades including the National Poetry, Forward and TS Eliot prizes;  Professor Jacob Polley who won the TS Eliot Prize for his collection Jackself and Emeritus Professor Sean O’Brien, the only poet to win the acclaimed Forward Prize for Best Collection three times.

In addition, in January 2020, poet, artist and video filmmaker Imtiaz Dharker, who was awarded the Queen’s Gold Medal for Poetry in 2014, became Chancellor of the University.

And last year, the University’s Centre for the Literary Arts launched the James Berry Poetry Prize for young or emerging poets of colour with Bloodaxe Books.

“Universities are places where creative ideas flourish, where innovation happens, and where businesses employing thousands of people are started. They’re where the nation’s creative sparks are ignited.”

Recognising the value of creative arts

But there are fears that this contribution could now be under threat, with two thirds (67 %) of UK parents acknowledging that creative industries have suffered greatly as a result of the pandemic.

In response, Universities UK - the collective voice of 140 universities in England, Scotland, Wales and Northern Ireland - has launched the Creative Sparks #MadeAtUni campaign. The campaign aims to showcase the creativity found at UK universities like Newcastle, and to encourage the government to promote and support the importance of creativity and creative courses.

Professor Julie Sanders, Deputy-Vice Chancellor and Provost of Newcastle University said: “Poetry is just one of the creative arts that Newcastle University excels in. The University is what I frequently describe as a “maker space”, a vibrant home to award-winning and acclaimed musicians, artists, filmmakers, writers and cultural practitioners. Education and research in these areas is a shared endeavour between our colleague and student communities and the rich ecosystem of partners we have in the region and nationally.”

Creative arts at Newcastle University in 2022

This year, the University’s Folk and Traditional Music Degree will celebrate its 20th anniversary.

Alumni have gone on to perform in some of the UK’s most popular folk bands including Bellowhead and Elephant Sessions. In 2021, two graduates were shortlisted for prestigious national prizes; Jen Mac was shortlisted for the inaugural Sound of Young Scotland Award, while Rachel Newton was shortlisted for Scottish Album of the Year.

But it wasn’t just Newcastle University musicians who enjoyed a successful 2021.

“We are immensely proud of our history and strength in creative arts research and teaching, alongside our leading work in humanities. Culture and creative arts are valuable in and of themselves, hugely benefitting the UK's economy and wellbeing, but also for the benefits they bring across an array of areas from medicine to engineering, sparking innovation, curiosity, risk-taking and thinking differently. For the global challenges we face, creativity and collaboration are key.”

Professor Vee Pollock, Dean of Culture and the Creative Arts

Dr Geetha Jayaraman’s film Run Kalyani continued to pick up awards, including Best International Feature at the Regina International Film Festival Awards. It has won nine awards in total. Last January, Dr Alastair Cole’s film Iorram (Boat Song), premiered at the Glasgow Film Festival and was later broadcast on the BBC. And in February, his film Colours of the Alphabet, which looks at the consequences of children not being taught in their mother tongue, was streamed to an international audience as part of the United Nations’ International Mother Language Day. Finally, Dr Ian McDonald’s documentary about the Mayor of North of Tyne, Jamie Driscoll, The First Year, scooped the Audience Award at the North East International Film Festival.

Professor Catrin Huber’s impressive Expanded Interiors exhibition, which was first shown in Pompeii and Herculaneum, transferred to the University’s Hatton Gallery. The Hatton also showed Print Goes Pop, which featured work by Andy Warhol, Roy Liechtenstein and Eduardo Paolozzi. The Fine Art Degree Show, a highlight of the University calendar, once again demonstrated the breadth of talent of young and upcoming artists.