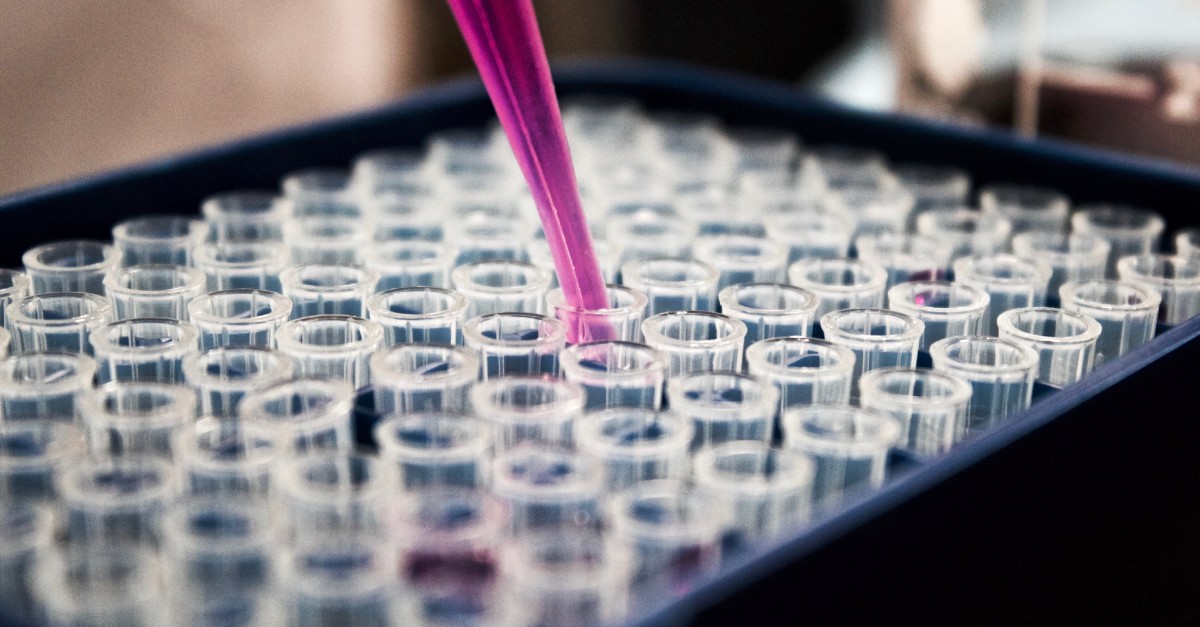 Newcastle University scientists studying a common childhood cancer have made a major breakthrough. The findings of which could lead to a cure for some youngsters who may have not survived otherwise.

In our latest blog, we explore the findings of an international study into Neuroblastoma. Read on to find out more.

Neuroblastoma is a cancer of the nervous system that mainly affects children under five. It often begins in the adrenal gland, but in around half of the cases has spread throughout the body by the time it’s diagnosed. In these high-risk cases, survival is approximately 50%.

Treatment can come in the form of high-dose chemotherapy, surgery, radiotherapy, and immunotherapy.

But, sadly, barely half of the children diagnosed go on to live beyond five years after their diagnosis.

What were the findings from the study?

Fortunately, an international study, involving Newcastle University, has for the first time found a genetic marker in tumours from patients with high-risk neuroblastoma.

Several European countries took part in the study, and the UK-arm of the trial has been based at Newcastle University with the test being carried out within the Newcastle Genetics Lab.

The study showed that ALK mutations are present in about 14% of patients newly diagnosed with high-risk neuroblastoma, and nearly 4% have amplification of this gene.

More importantly, these abnormalities are associated with a lower rate of survival and they are therefore important prognostic markers that could be targeted by treatment.

Professor Tweddle added: “As part of the next European clinical trial for high-risk neuroblastoma, we are going to treat all patients with an ALK abnormality found in their tumour with an ALK inhibitor in addition to standard treatment.”

The breakthrough was marked with the launch of the Newcastle University Cancer Fund, a fundraising effort to inspire the next generation of cancer researchers to train and work at Newcastle for the benefit of people living with cancer locally as well as sending their research worldwide.

Putting it into practice

Five years ago, schoolboy Alexander Mohammed was given the devastating diagnosis of neuroblastoma.

For two years Alexander had intensive treatment which included many aggressive cycles of chemotherapy at the Great North Children’s Hospital in Newcastle.

Thankfully, the 10-year-old is now in remission. Living his life to the full as he enjoys fishing and outdoor activities with his family, Alexander is monitored every six months under the care of Professor Deborah Tweddle.

“As a parent, you do have at the back of your mind the worry that his condition could relapse. And that’s why it’s great to see the research into neuroblastoma being done at Newcastle University.

“To hear of this major breakthrough into the treatment of the condition for children offers real hope of personalised treatment options in the future so that more youngsters lives can be saved.”

You can read more about this groundbreaking research in this research paper on Frequency and Prognostic Impact of ALK Amplifications and Mutation. Alternatively, sign up for our research newsletter to get the latest news and findings straight to your inbox.