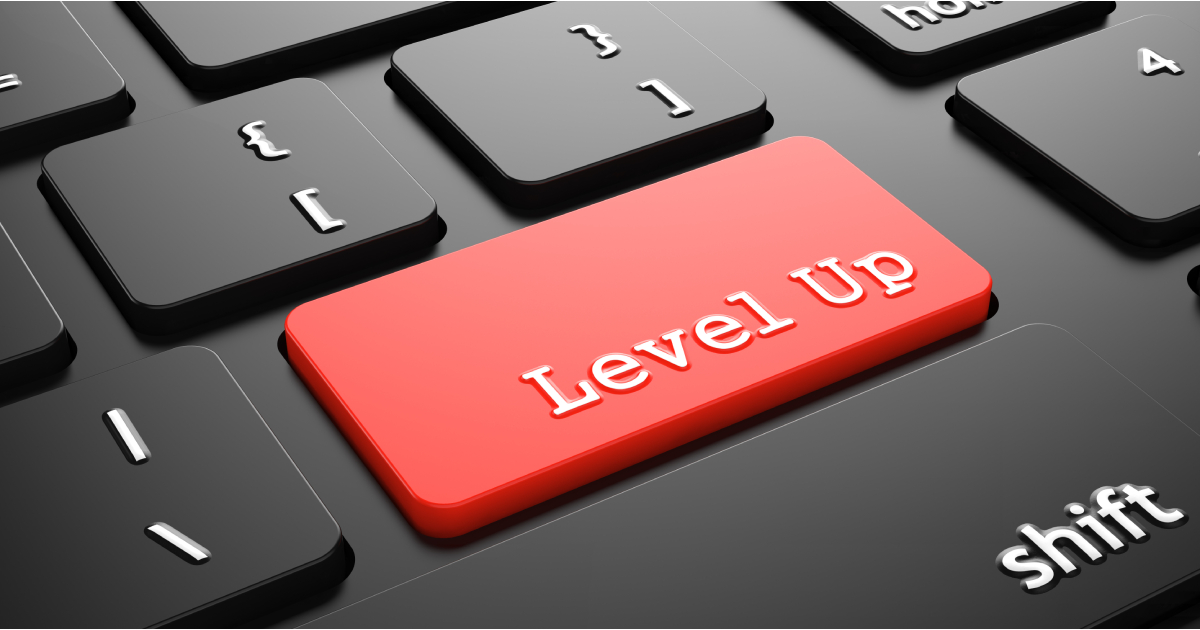 Reducing geographical inequalities through 'levelling up' is one of the most deep-seated and long-standing challenges facing the UK government.

Over many years, research by experts at Newcastle University has shown how the country’s overly centralised governance – concentrated in Parliament and Whitehall – has led to the unequal allocation of resources and London-centric decision making.

This has limited the economic potential of many parts of the country and reinforced geographical inequalities.

Here, following the reappointment of Michael Gove as Secretary of State for the Department of Levelling Up, Housing and Communities, and the expected return – albeit in more challenging circumstances – to the policy agenda set out in the government’s Levelling Up White Paper published in February 2022, we explore the work of our Centre for Urban and Regional Development Studies (CURDS), its research into the effectiveness of the government’s local and regional development policy, and why local decision making is key to reducing economic imbalances.

In February 2022, the government announced further decentralisation of powers as part of its long-awaited Levelling Up White Paper, setting out how it intended to address the issues facing ‘left-behind’ places across the UK.

Alongside a commitment to greater devolution, the proposals covered areas such as education, health, housing, transport and regeneration.

Professor Andy Pike, Sir Henry Daysh Chair of Regional Development Studies in CURDS, said: 'The plans covered a range of policy areas but there was less said about how it was all meant to fit together and make a difference to people’s lives,

'The ambition set out in the White Paper – to further decentralise powers and strengthen the patchwork of different governance arrangements across England – is long overdue, as is the need to strengthen local government and public services after a decade of austerity, but this requires a matching level of resources rather than continuing to squeeze local councils.

‘The lack of new resources in relation to the size of the problem raises serious concerns over whether the existing proposals for levelling will be abandoned or be strong enough to grasp the transformative moment the country faces to adapt to Brexit, recover from the pandemic, and address inflation and the cost of living crisis in the wake of the conflict in Ukraine.'

Road map for devolution in England

The publication of the White Paper came after more than a decade of initiatives aimed at addressing geographical inequalities but which – as research by CURDS has shown – have had only partial success.

As early as 2009, experts at CURDS carried out research that was among the first to highlight how various decentralisation initiatives had had limited effect in devolving powers and had done little to reduce geographical inequalities.

They called for a ‘road map’ that would provide a clearer framework for regional devolution, to better address economic disparities and over-centralisation and, by 2022, the government had provided such a framework in the Levelling Up White Paper.

In 2013, CURDS undertook the first national review of Local Enterprise Partnerships (LEPs) – business-led partnerships bringing together the private sector, local authorities and academic and voluntary institutions to support local investment and growth. This highlighted that the 38 LEPs were constrained by, among other factors:, a centralised rather than locally-focused, governance framework, limited resources and a lack of long-term vision

The National Audit Office invited Professor Pike to become an Expert Panel Member for its 2016 study scrutinising public spending on the LEPs. That same year, he gave evidence to the House of Commons Committee of Public Accounts inquiry into local growth policy.

His input directly informed six of the nine final recommendations, which were implemented by the government to strengthen its LEP National Assurance Framework.

Two years later, Professor Pike was asked by the government to advise on its 2018 review of LEPs. Directly taking up a number of findings by Professor Pike and colleagues at CURDS, the government changed its policy to clarify the purpose and role of the LEPs, streamline their geographies, strengthen their governance and accountability, and support their capacity building.

‘Metro Mayors’ and the North

More recent work by CURDS, published in 2020, revealed that the patchwork of initiatives since 2010 and a fragmented approach to devolution had led to geographical inequalities between areas across the North.

It showed how devolution through measures such as the introduction of ‘Metro Mayors’ and Combined Authorities had largely focused on city regions. As a result, large parts of the North, including many towns and rural areas, had been left untouched by devolution.

This research, led by Professor Danny MacKinnon, demonstrated the need for a new approach to regional policy that takes into account local needs and the relationships between places.

Professor MacKinnon said: ‘The ad-hoc piecemeal approach of previous governments has lost much political impetus and created inconsistencies between devolved and non-devolved areas in terms of access to resources.’

During the recent Royal Geographical Society with IBG annual conference at Newcastle University, policymakers, think tank representatives and academics – including several from CURDS – examined different aspects of levelling up.

Professor Pike said: ‘A number of key themes emerged from the discussions about geographical inequalities, including the idea that there is no one-size-fits-all approach to reducing economic imbalances. We heard how the different mix of issues facing 'left-behind' areas requires different place-sensitive policies.

‘Historically, territorial development policy has been strongly focused on growth and competitiveness, supporting larger cities in the UK to grow through competing – often against each other – in the global economy.

‘The consensus from the panel discussions was that, while local areas are best placed to understand and address local needs, a focus on places working together can be much more effective in addressing the economic challenges the country faces as a whole.'

Professor Pike added: ‘Another critical point made was the long-term nature of levelling up and the need for governments to recognise that sustained commitment is required in order to deliver a response spanning 20-30 years to stand any chance of success.

‘This was reflected to some extent by the ‘missions’ set out in the White Paper earlier this year, but given that we’re now on to the fourth Levelling Up Minister since February, the question of how that long-term commitment can be delivered in the face of acute pressures on the UK's public finances, further austerity and tax increases, and weaker national economic growth, remains a challenge if geographical inequalities are to be meaningfully addressed.’

Subscribe to our research newsletter to receive the very latest insights and research findings direct to your inbox. Sign up now.