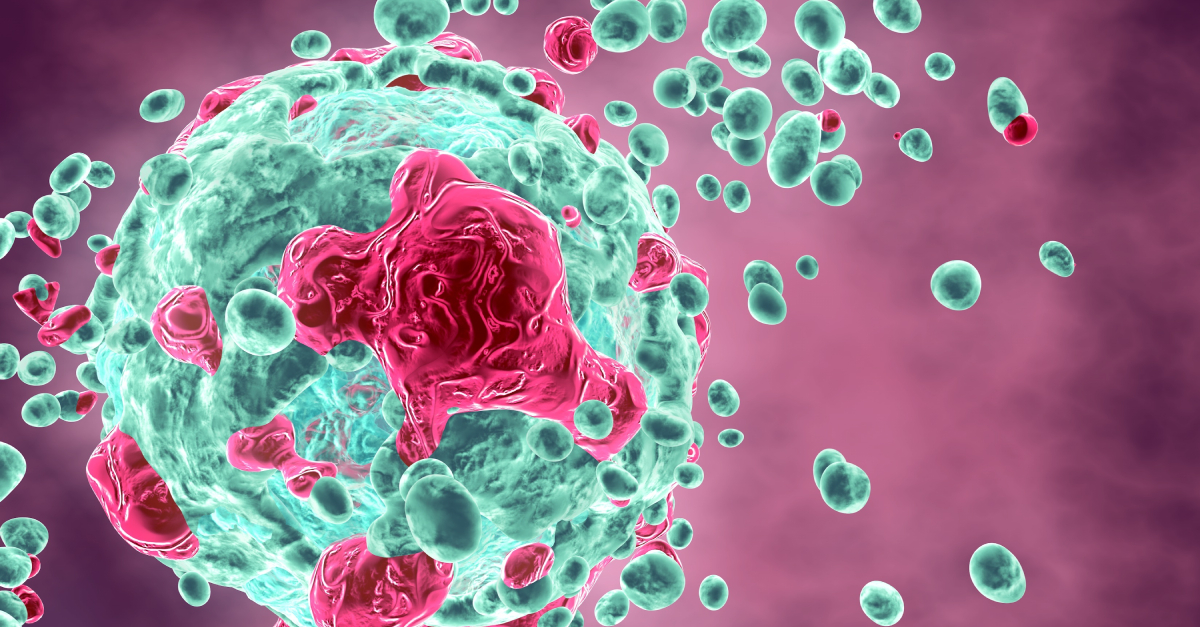 An ovarian cancer treatment, developed by scientists at Newcastle University, is leading the way internationally as a treatment option for the life-threatening condition. Find out more in our latest blog.

Women with relapsed ovarian, fallopian tube or peritoneal cancer that has responded to platinum-based chemotherapy, can now be offered rucaparib, also known as Rubraca®.

Many of my patients have benefited from Rubraca® and it is fantastic that this is available to a wider group of women across the world. Rubraca® offers patients a treatment option to help prevent cancer growth, delaying the need for further chemotherapy and the associated side-effects.

More than 52,000 units of Rubraca® have been supplied internationally since 2016, with the majority in America.

In 2019 the cancer treatment was approved for use in the NHS.

Dr Yvette Drew, a Consultant Medical Oncologist and Senior Lecturer from Newcastle University’s Faculty of Medical Sciences, has led the clinical development of Rubraca® in ovarian cancer in the North East.

She said: “Rubraca® is fantastic for our patients and a testament to the tenacity of the Newcastle scientific team who originally developed this drug - an example of great team science. Many of my patients have benefited from Rubraca® and it is fantastic that this is available to a wider group of women across the world."

Rubraca® is a very well-tolerated oral treatment which gives women better quality of life for longer, without the sometimes debilitating side-effects of chemotherapy.

It has been shown to significantly delay progression of the cancer after chemotherapy and delay subsequent chemotherapy treatment.

Given in tablet form twice daily every day, it has been shown to prevent the cancer’s progression for twice as long.

The treatment is a class of drug called a PARP inhibitor which exploits a defect in the cancer cell’s ability to repair normal wear and tear to its DNA. This allows it to kill the tumour cells without unduly harming healthy cells.

The benefits of Rubraca®

Each year, around 7,000 women are diagnosed with ovarian cancer across the UK alone, and one in 50 women will develop the disease at some point in their life.

Around 15% to 20% of women with ovarian cancer will have a BRCA gene mutation, putting them at increased risk of developing other cancers and a 50% risk of passing the faulty gene to their children.

Ruth Plummer, Professor of Experimental Cancer Medicine at Newcastle University Centre for Cancer, said: “It is really exciting and satisfying that patients are benefitting from this new class of drugs which we first took into the clinic nearly 20 years ago.”

The history and science behind Rubraca®

Newcastle University has been instrumental in the development of Rubraca®.

The project that led to its discovery was among the first by the Newcastle Cancer Drug Discovery Group that started at Newcastle University.

From an idea of a targeted cancer drug, which moved through chemistry and laboratory science, a team of Cancer Research UK-funded scientists at the University contributed to the discovery of the treatment and clinical trials of Rubraca® began.

It was later established that inhibiting PARP-1 was particularly effective in treating tumours with a mutated BRCA gene.

Finding an inhibitor of this enzyme relied on finding a molecule that would displace PARP-1’s natural chemical substrate. A key step in this process was established at the School of Chemistry, where a way to mimic the natural substrate leading to the discovery of compounds that inhibited the enzyme.

Experts at Newcastle University helped to develop the drug and the first clinical trial of Rubraca® was conducted in Newcastle in 2003, and further clinical trials followed.

The Centre for Cancer

Newcastle University Centre for Cancer has an impact upon oncology research and practice worldwide. It works with a wide range of international, industrial and clinical partners to translate pioneering research into the next wave of clinical advances.

2022 marks 40 yeas of Newcastle University's fight for people with cancer. Find out what we've achieved and help us save more lives.

For more information on the great work we do at Newcastle University, explore our blog or sign up for our research newsletter below.