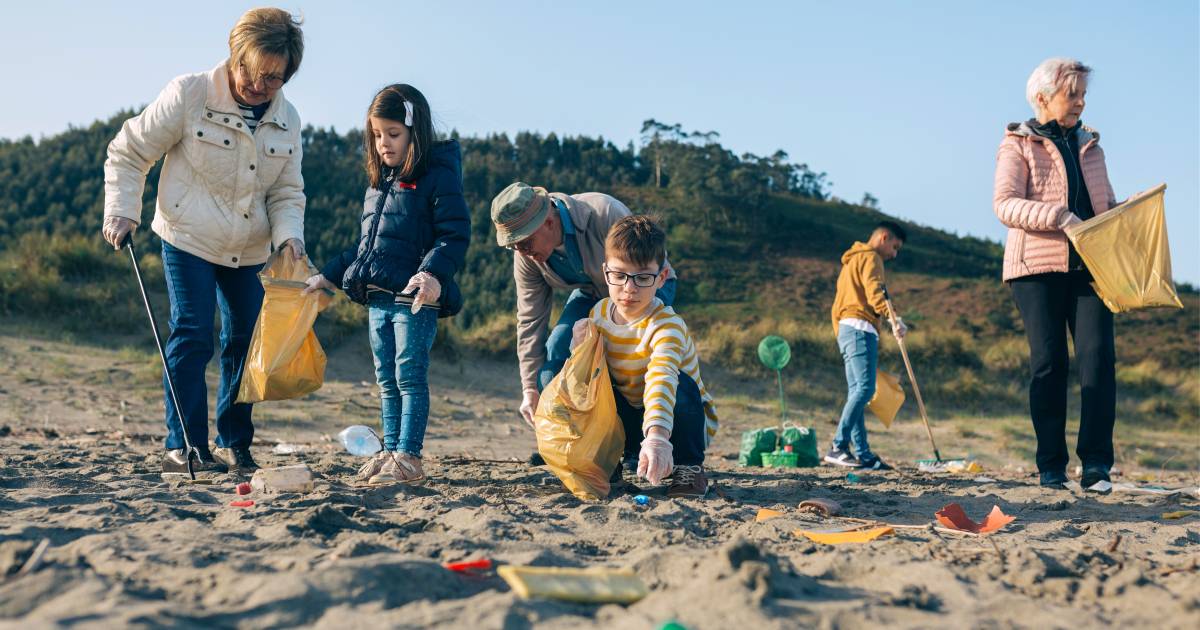 A research project led by Newcastle University will investigate how older people across Europe engage in civic activities.

With ageing populations in countries across Europe, the study explores the opportunities that are available for older people to get involved in civic activities within their communities, such as volunteering and being politically active.

What the research will involve

Newcastle University is leading the UK arm of the three-year project, which aims to identify how older people might become more involved in civic society and suggest how their interests and concerns may be better represented in public decision making.

Professors Thomas Scharf and Lynne Corner, of Newcastle University, will be working alongside partners in Belgium, Finland, Spain and Sweden. Their work is being funded by the Economic and Social Research Council, which is part of UK Research and Innovation.

“With growing numbers of older people across Europe, it’s important to take a fresh look at the opportunities that exist for people to be involved in civic activities in later life.

“While older people are typically more likely than young people to participate in formal political processes, their interests and concerns can still be underrepresented in political decision-making.”

The project is entitled ‘Exclusion from civic engagement of a diverse older population: features, experiences, and policy implications’ (CIVEX). It is funded as part of the Joint Programming Initiative ‘More Years, Better Lives’, a collaboration between European and national research programmes.

Professor Corner, Director of VOICE, a network of citizens who contribute their insights and experiences to improve research on ageing, said:

“I’m looking forward to supporting the active participation of older adults in the CIVEX project. Our research team will be working closely with older people as co-researchers throughout the project, ensuring that research findings benefit from the considerable lived experience of older adults.”

To find out more, get in touch with the team: