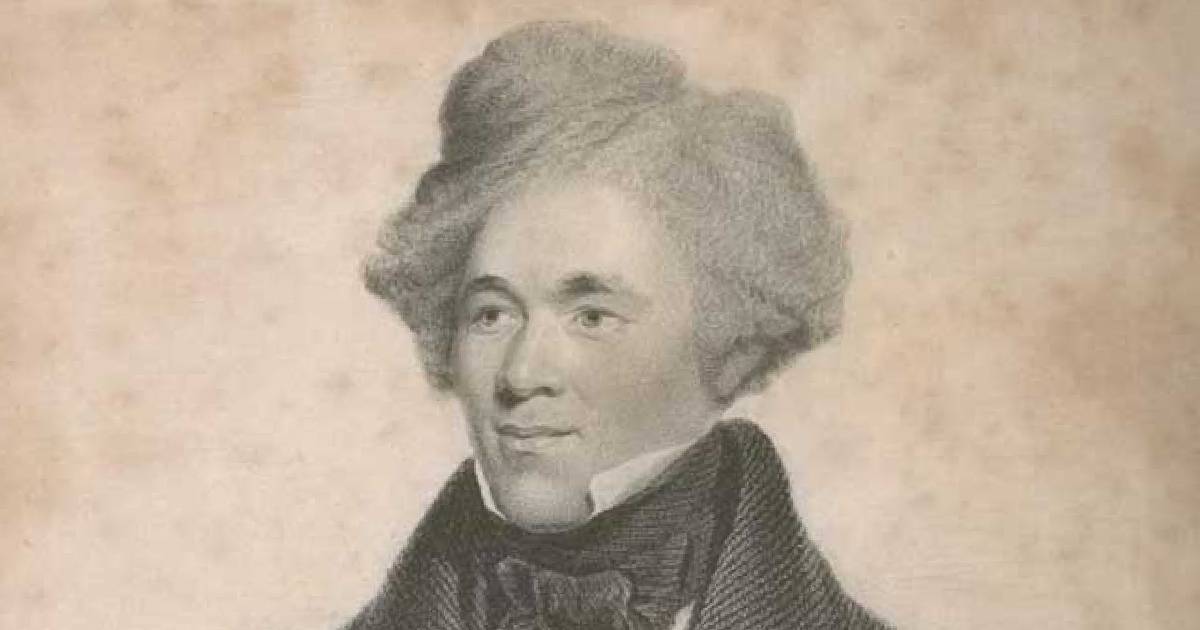 Over the years, fugitive slave and abolitionist Moses Roper has not received the same kind of attention in the history books as some of his peers. But here at Newcastle University we are shining a light on his pioneering work to end slavery.

Who was Moses Roper?

In the 1800s, Moses Roper, who had escaped enslavement in the US, was a well-known public figure.  The importance of his abolitionist work in both the U.S and Europe is largely unknown, until now.

Roper is a key early figure in Black British and Irish history and literature, and he has been completely overlooked.

His experience of the horrors of slavery

Roper, the first fugitive slave to lecture in Britain and Ireland, spoke to large crowds and his written account of his experience of slavery sold more than 40,000 copies.

Now, however, his story has been largely overlooked while the stories of other escaped or emancipated slaves who came after him, such as Frederick Douglass, have overshadowed Roper’s.

So why haven’t we heard much about him?

Roper’s fortunes changed dramatically after a disagreement with one of his former supporters left him facing financial ruin.

This meant Roper’s role in British Abolition was cut short and his contribution to the cause was overshadowed by those who followed him.

Moses Roper, say Dr Fionnghuala Sweeney and Professor Bruce Baker from Newcastle University, was the “lost opportunity” of the British anti-slavery movement to focus on Black voices and focus on ending slavery in the US years earlier than it did.

The academics have been investigating Roper’s life and looking into why his story has been sidelined.

Time for slaves to speak

Moses Roper fled enslavement in Florida and arrived in New England in late 1834.

Fearing for his safety, he left the US in 1835 and headed to Britain. Upon his arrival, he was supported by British churchmen and abolitionists who helped fund his education, which included time at University College London.

By 1836 he had learned to write and in 1837, spurred on by the need to pay for his education and support himself, he published the first edition of Narrative of the Adventures and Escape of Moses Roper from American Slavery.

He would make his living for most of the next twenty-five years by giving lectures and selling copies of his book.

Roper gave his first solo lecture in Sheffield on 19 April 1838 and later that year in Leicester, told his audience:

“You have heard the slave-holders’ story 250 years ago. Now, I think, it is time for the slaves to speak.”

That year he would go on to speak in towns and cities including Bristol, Cardiff and Glasgow, before heading to Ireland from September to November 1838.

“Roper’s successful campaign in Ireland resulted in the publication of the first piece of writing by an African American fugitive in Ireland, in the newspaper the Limerick Chronicle,” says Dr Sweeney.

The disagreement that led to his downfall

In 1840, Rev. Dr Thomas Price, pastor at Devonshire Square Baptist Church in London would start a row with Roper. This disagreement would have long-term consequences.

Price, who had known Roper since he arrived in Britain, had been growing increasingly unhappy with him. He felt Roper had not fulfilled his expectations. Price had expected him to be educated then become a missionary and teach children in Africa. He was not impressed with his career as an author and public speaker.

In 1840, the validity of Roper’s account of his enslavement was being called into question.

Rather than support him, Price published a letter in the newspaper The Patriot in November. In it he said he wished: ‘it to be generally known, that I no longer approve of the proceedings of Moses Roper’, and condemned Roper for engaging in a ‘permanent system of genteel begging’ by travelling to lecture and selling books.

This letter seriously undermined the independent Black abolitionist voice in Britain for the next several years, with ruinous personal consequences for Roper.

Until Price’s letter was published, Roper had been earning £120 a month from book sales but afterwards he began to lose money, to the point where he expected to go to prison.

In their research paper, Dr Sweeney and Prof Baker say the situation: “pushed the only self-emancipated advocate for Black freedom operating in the British public sphere to the political margins and returned Roper to a state of financial precarity.”

Roper was excluded from the networks he had relied on to sell books and give lectures and would spend the next two decades trying to support his family as a freelance anti-slavery lecturer.

He moved to Wales - where his wife was from - with his growing young family. But in 1844, with his finances increasingly uncertain, the Ropers emigrated to Canada. They returned to Wales in 1859.

‘I am not a Beggar’: Moses Roper, Black Witness and the Lost Opportunity of British Abolitionism by Dr Fionnghuala Sweeney and Prof Bruce Baker, is published in the journal Slavery and Abolition. The authors are working on a full-scale biography of Roper and on the writing and activism of other Black abolitionists in Ireland and Britain.

To find out more about the work our researchers are doing, receive the latest, cutting-edge insights direct to your inbox when you subscribe to our research newsletter.