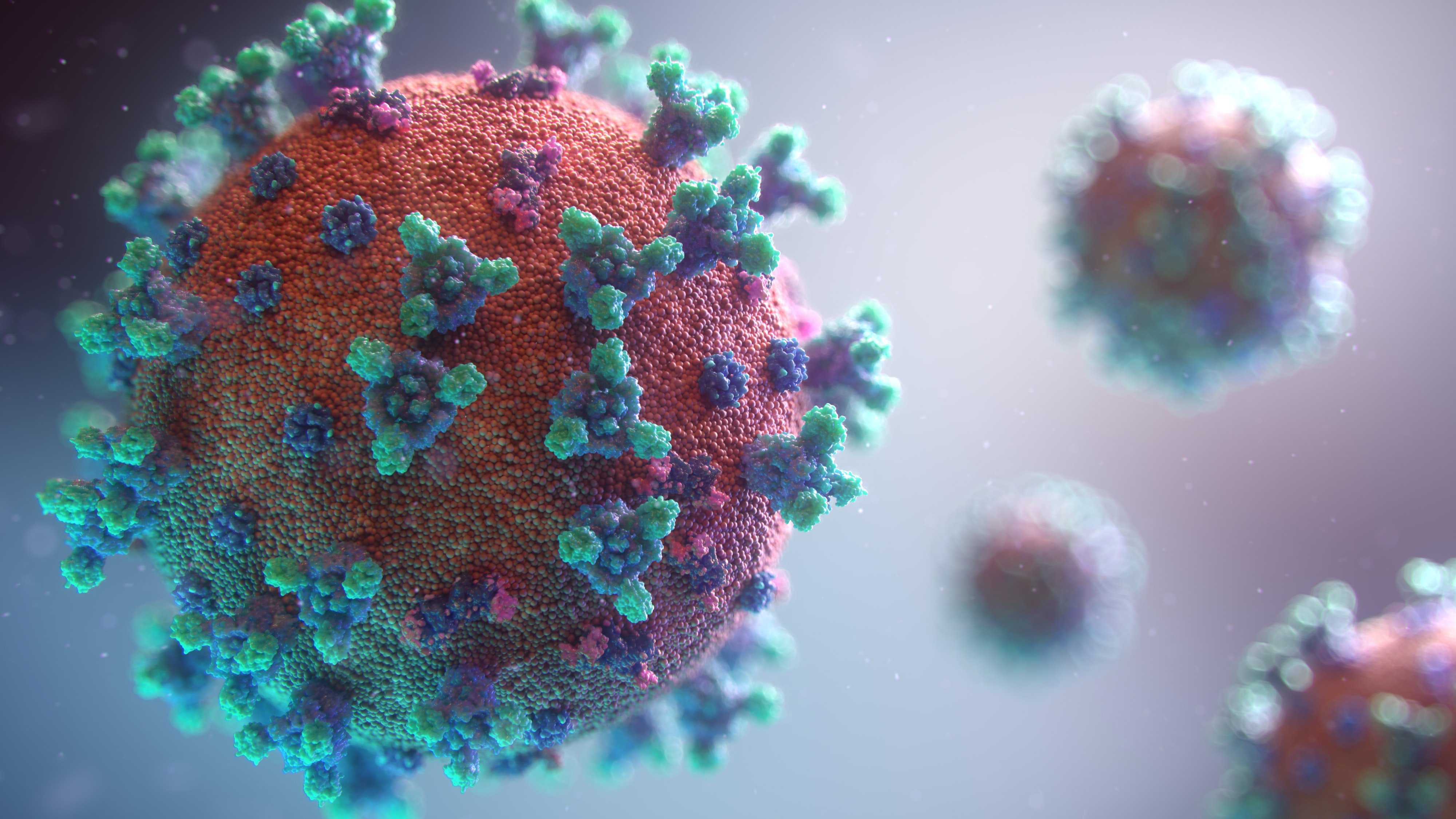 We've uncovered the first evidence of a genetic link that explains why some people who catch Covid-19 don't experience any symptoms.

The gene, which is identified as HLA-DRB1*04:01, is found three times more often in those who are asymptomatic with the virus. This suggests that those who have this gene benefit from some level of protection from severe Covid-19.

A scientific and medical team at Newcastle University led the way on the study, which was carried out in collaboration with NHS trusts across the region, including:

During the course of the study, individuals who were asymptomatic were compared with patients from the same community who developed severe Covid-19 but had no underlying illnesses.

Samples were used from:

The study used next generation sequencing machines to study the different versions, or alleles, of the HLA genes in depth and at scale. This marks the research out from previous studies, which have scanned the whole genome.

Scanning the whole genome is less effective when it comes to tissue typing. Think of it like a satellite image: with such high density and complexity of information, as well as variation in different populations, significant variations can be overlooked.

This study therefore took a more focused approach, comparing symptomatic and asymptomatic individuals in the same population, which revealed the 'protective' qualities of the allele.

The team believe that the study is the first clear evidence of genetic resistance to Covid-19. The gene in question is a human leukocyte antigen gene known as HLA-DRB1*04:01.

A paper outlining the study's findings in full has been published in the HLA Journal. Dr Carlos Echevarria from the Translational and Clinical Research Institute, who also works as a Respiratory Consultant in the Newcastle Hospitals NHS Foundation Trust and was a co-author of the paper, said:

"This is an important finding as it may explain why some people catch Covid but don't get sick. It could lead us to a genetic test which may indicate who we need to prioritise for future vaccinations.

At a population level, this is important for us to know because when we have lots of people who are resistant, so they catch Covid but don't show symptoms, then they risk spreading the virus while asymptomatic." 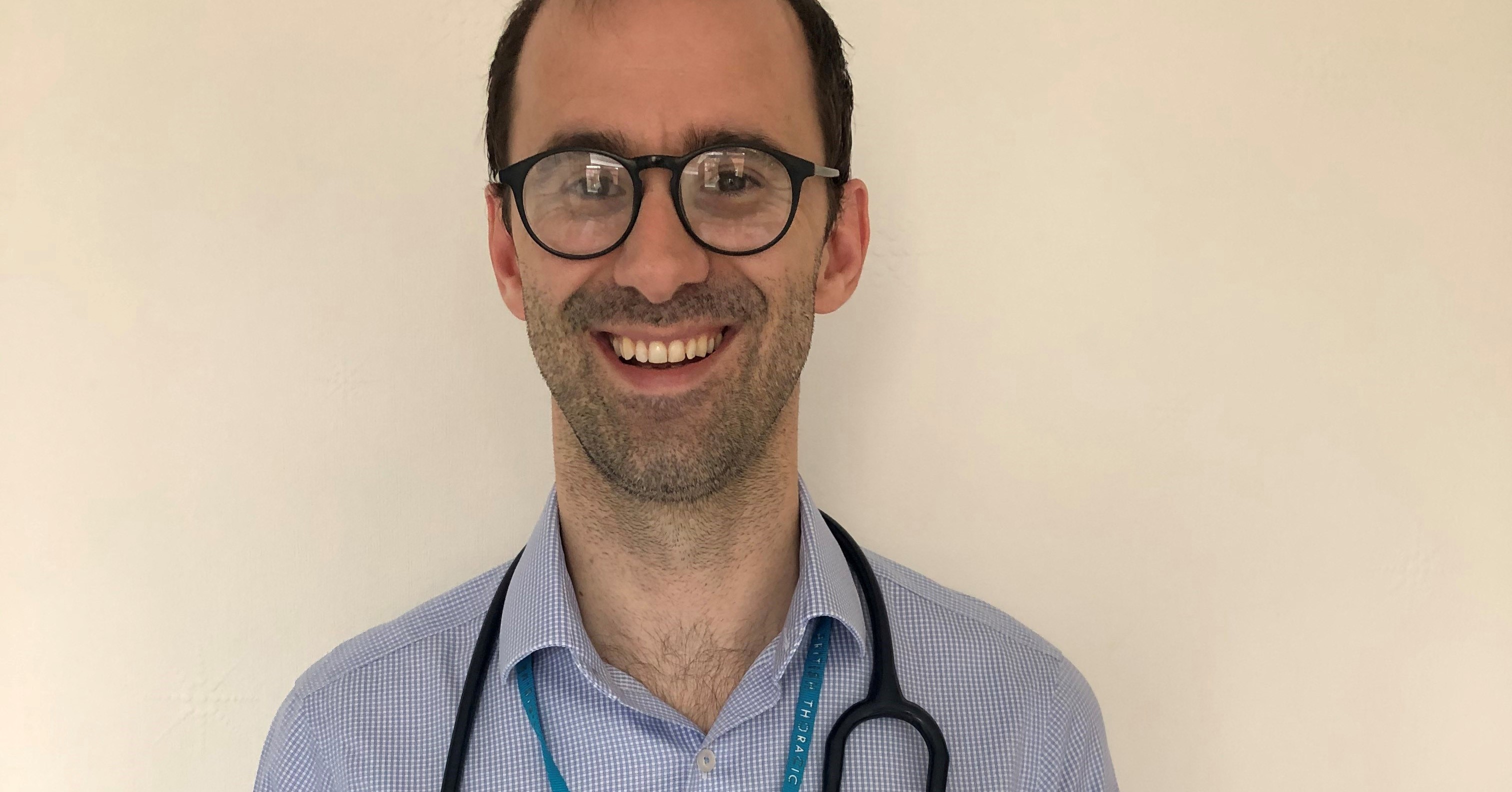 The gene is directly correlated to latitude and longitude, which means that more people in the North and West of Europe are likely to have it. Crucially, this means that populations of European descent will be more likely to remain asymptomatic, whilst still transmitting the disease to more susceptible populations. The team estimate that one in five people of European descent in the UK carry the gene.

The link between genes and geolocation is an accepted scientific concept, and it is well-known that HLA genes develop over generations in reaction to disease-causing pathogens.

This study was limited to samples from North East England during the first lockdown, which reduced variation in the study groups. More studies will need to be carried out to explore whether there are different copies of the HLA genes providing resistance in other populations.

"Some of the most interesting findings were the relationships between longitude and latitude and HLA gene frequency. It has long been known that the incidence of multiple sclerosis increases with increasing latitude. This has been put down in part to reduced UV exposure and therefore lower vitamin D levels. We weren't aware, however, that one of the main risk genes for MS, that is DRB1*15:01, directly correlates to latitude.

"This highlights the complex interaction between environment, genetics and disease. We know some HLA genes are vitamin D responsive, and that low vitamin D levels are a risk factor for severe Covid, and we are doing further work in this area." 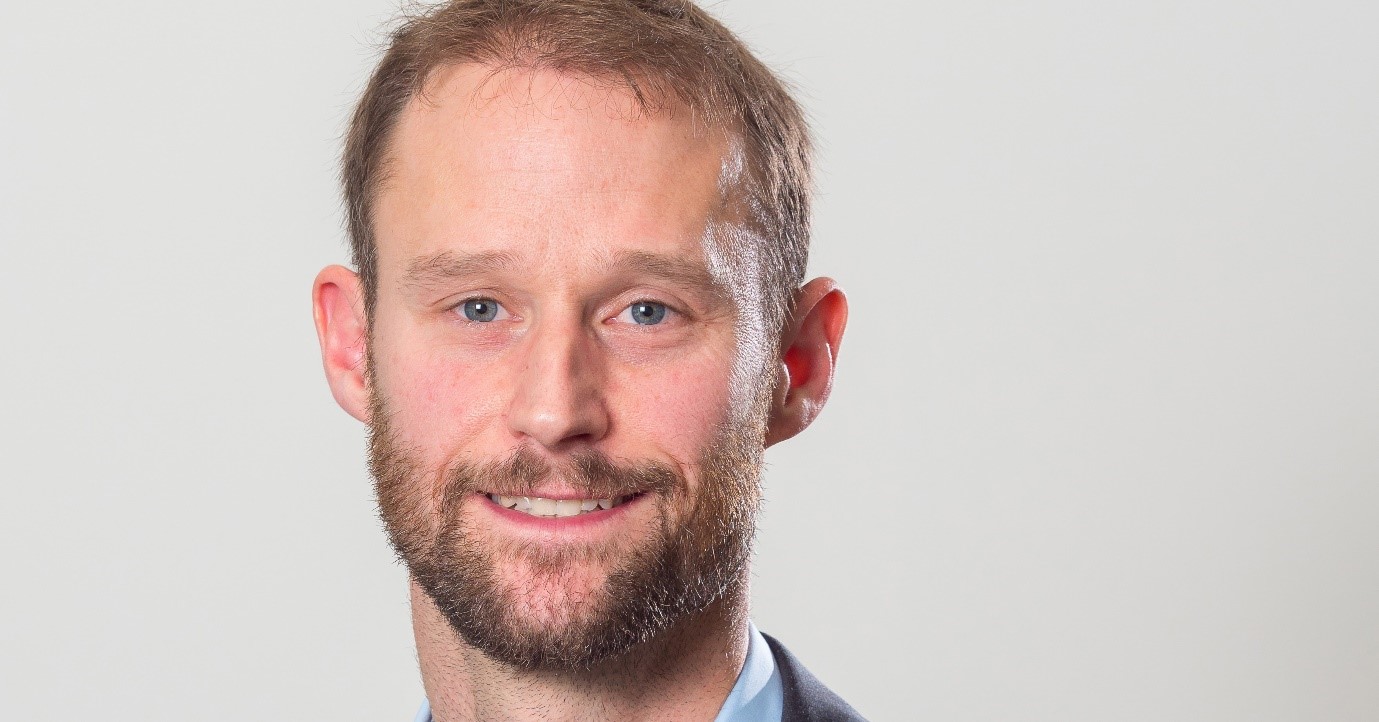 The findings of the study could play an important role, not only in our management of Covid-19, but in how we approach other viruses in the future.

Sir John Burn, Professor of Clinical Genetics at Newcastle University and a co-author of the study, said:

"SARS Cov-2 is one of the greatest threats mankind has faced. The more we understand why some people become sick, the better we can defend ourselves against this virus and others like it in the future."

The influence of HLA genotype on the severity of Covid-19 infection, Carlos Echevarria et al, HLA.