Exploring the role of public engagement in rare disease research 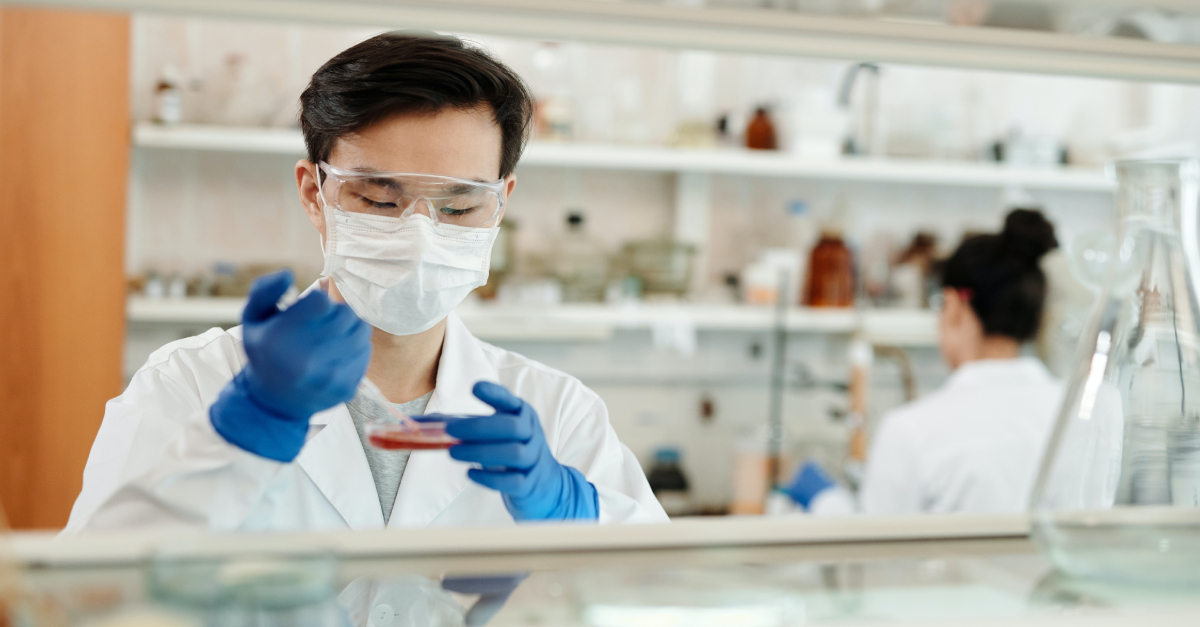 In this blog Professor of Bioethics, Prof Simon Woods, explores the role of public engagement in rare disease research. And how rare diseases patients are organising.

I am delighted to be involved in the recently launched Newcastle Centre for Rare Disease (RD NUCoRE) not least because it is an opportunity to draw on the expertise and experience of my colleagues in the Policy, Ethics and Life Sciences Research Centre (PEALS).

The RD NUCoRE brings together a group of internationally leading researchers dedicated to immunodeficiency, auto-inflammatory and autoimmune diseases; liver diseases; and neuromuscular diseases and more.

To this, PEALS brings 20 years of experience of socio-ethical research on innovations in medical sciences.

Over this time, we have worked to achieve a better and more nuanced understanding of ‘public engagement’, what it is and how it is practised. But what is public engagement and why does it matter to Rare Disease Research?

What is public engagement?

‘Public engagement is a commonly used phrase, but it can be easily misunderstood.

In the words of the philosopher Wittgenstein it is a concept of ‘family resemblance’ in that it embraces a number of family members that, like real families, share some but not all features.

Public engagement is not just about ‘The Public’

Who do you think about when the phrase ‘the public’ is used? Are you part of the public or is it some anonymous person out there, to adapt the phrase of Lord Justice Greer, ‘The person on the Clapham Omnibus’?

Social scientists often use the term ‘publics’ to indicate the complexity of the concept. There is no single definition of ‘the public,’ but knowing your public is an essential element of effective public engagement.

And engagement isn't uni-directional, either...

An early and problematic approach to public engagement was the movement for the Public Understanding of Science (known under a series of equally unattractive acronyms as PUS, PAwS and PEST).

PUS was a strategy developed in the 1980s to address the public’s ignorance and mistrust of science. This mistrust was seen as a potential barrier to the implementation of the many societal benefits of science.

The PUS strategy was to teach ‘the public’ about science, so that they would come to ‘love it’ and - implicitly - to trust and accept it.

This approach, infamously described as the ‘deficit model’, was problematic for two reasons:

1) Deficit of knowledge: it assumed that all of the reasons for public disquiet about science and science policy was because of the public’s ignorance of science.

2) It presumed that engagement involved a uni-directional flow of knowledge from the expert to the ‘ignorant’ lay person.

The failure of the approach can be seen across numerous notorious debates from Nuclear power to genetically modified crops, and the more recent issues of gene editing and the COVID-19 experience, suggest that the lessons have not been completely learned.

Engagement is relational: why the deficit model failed

The deficit model approach failed to recognize two further elements of effective public engagement. Namely, that expertise is relative, and that engagement is relational.

As social scientists such as Brian Wynne have observed, all people possess a level of expertise and to prefer ‘The Expert’ and underestimate the nature and value of lay expertise is fatal to effective engagement.

The didactic approach of the deficit model entertained no doubt as to who had expertise and who did not, and therefore closed down the possibility of engagement as an exchange of ideas and values that recognizes each person's contribution.

As Sheila Jassanoff has argued, a mature form of public engagement is an essential tool of deliberative democracy.

Of course, every University and Research Group wants the public to know about their work and their breakthroughs, so this is not to say that providing accurate and informative factual information is not an important social good. The question is, by whom and how is this process controlled and mediated?

When publics are ignored, patronized and given no voice, then they may well take matters into their own hands.

Influenced by the Civil Rights movement, Patient Activists took their agenda to the ‘experts’ and demanded a place at the table.

United under a common cause - such as HIV/AIDS, women’s health and disability - these activists challenged the exclusionary and paternalistic assumptions of the elite groups. These early pioneers provided a role model for other patient groups who have organised themselves, educated themselves, and learned to navigate the complex routes of scientific funding and policy making to ensure their voices are heard.

The Rare Disease Community is a ‘public’ that has been, ignored and patronised, and by adopting activist strategies has organised itself into a force to be reckoned with.

Research disease remains a field in which all the challenges of achieving effective and respectful engagement are needed, but it has also reached a level of maturity.

The patient organisation Rare Disease Europe (EURORDIS) is an umbrella group for rare disease patients that has been strongly influenced by activist strategies and has pioneered approaches to engagement that others can learn from.

Instrumental to this success has been the close and mutually respectful co-operation of patients, clinicians and others.

PEALS has worked with EURORDIS to help bring patients into a process of deliberation with clinicians and researchers, one that is based on mutual respect and recognition. By incorporating these values into the various governance structures of international research collaborations we have helped to ensure that the ‘Patient voice’ is heard in multiple ways, by bringing the experiential knowledge of patients to ethics advisory boards and other strategic committees.

Enabling patients, clinicians and researchers to engage across the table demonstrates the validity of each other’s perspectives and in doing so improves the capacity of all involved to recognise the contribution each has to make. These collaborations have co-produced mutual understanding as well as practical innovations in terms of governance procedures for consent and data sharing. We now look forward to bringing these values and strategies to the RD NUCoRE.