COP26 and the urgent need to shift agriculture towards vegan diets 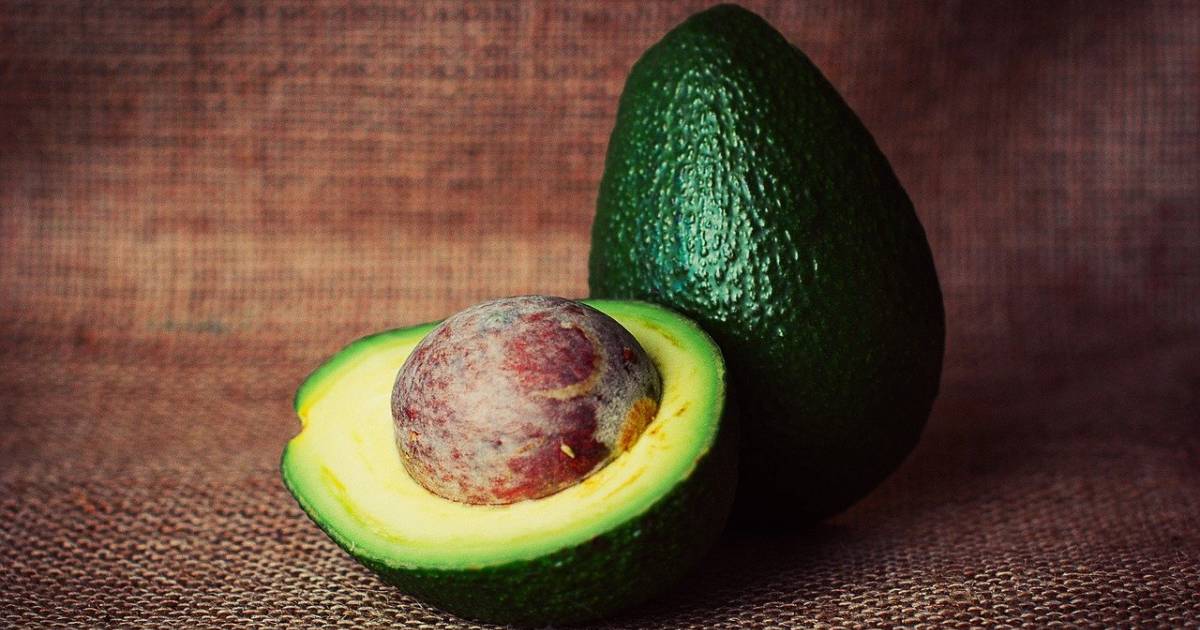 The central goal of the Paris Agreement is to avoid driving up global temperatures by more than 1.5 °C.

The average emissions should be no more than about two tonnes of carbon dioxide equivalents per person annually. Currently, they are more than twice that.
COP26 rightly focused on the impacts of various industries and transport methods. But like all COP meetings that preceded it, it largely ignored a big beast in the room: animal agriculture.

The impact of animal agriculture

Some space is devoted to agricultural technologies that might curtail emissions. Precision farming and minimal tillage agriculture are just a few examples.

Hardly any attention is being paid to the massive potential of a dietary shift towards veganism. In many situations, non-vegan diets pose greater health risks resulting from climate change, for a number of reasons.

How do non-vegan diets contribute to greater levels of carbon dioxide (CO2)?

Many non-vegan diets release more carbon dioxide into the atmosphere.
One reason is that animals respire. Some of the carbon that is released might have been stored in plants, if animals had not eaten them or had not been bred.
Another reason is that such diets use a greater proportion of fossil fuels. Arable land is used to feed farmed animals, rather than to feed humans. Some of this land could capture carbon instead, through reforestation or afforestation.
A lot of feed is grown far from where the animals who eat it live. This compounds the use of chemical fertilisers to produce the feed.
Carbon dioxide is also produced by building, maintaining, and heating animal housing. It is also produced by transporting animals and the products derived from them.
Slaughterhouses have become bigger and fewer in number in many places. As a result, animals are often reared far from where they are killed, turned into products, and consumed.
Many vegan foods are also produced in specialist housing, for example, greenhouses. The transportation, processing, and storage of fruits and vegetables also emit carbon dioxide. However, the emissions from horticulture tend to be much lower.

How do non-vegan diets contribute to greater nitrogen (N2) losses?

In order for plants to produce nitrogen, they get it from bacteria that fix nitrogen from the atmosphere. But high yields are currently mainly sustained by the addition of nitrogen fixed through the Haber-Bosch process.
This comes with a high energy cost. Currently, much of this energy is provided by burning fossil fuels, adding to the release of carbon dioxide. When applied to the land, much of this nitrogen is lost through volatilisation, leaching, soil erosion, and denitrification.
This loss results in several problems, including the creation of nitrous oxide. This has a global warming potential that dwarfs that of CO2. Non-vegan diets tend to be associated with greater nitrogen losses. This is because many animals are fed arable crops that we could have directly consumed.
Animal manure is frequently highly concentrated due to the industrialisation of farming. Much agricultural land is supplied with much more nitrogen than plants can take up. This results in large inefficiencies that trigger far-reaching ecosystem changes, including those associated with climate change

How do non-vegan diets contribute to greater levels of methane (CH4)?

Non-vegan diets tend to release more methane into the atmosphere. This is mainly from enteric fermentation by ruminants and from manure. Bovine mass, or the weight of all cows and bulls on the planet, now exceeds human mass by more than 60 per cent.
Although methane does not remain in the atmosphere for as long as CO2, its global warming potential is much greater. Reducing methane emissions can buy us time to find answers to tackling other emissions.
None of these facts is new. Partly in response to them, veganism has risen in some countries, like the UK. Notably, it has done so without governmental support. The juggernaut of the animal food sector ploughs on, untrammelled.

At the COP26 meeting in Glasgow, I tried to redress the balance by supporting the Vegan Society’s goals:
Find out more about what the Vegan Society tried to achieve at the COP26 conference.
These goals may not sound realistic, but they are ethical. If politics should be based on ethics, policies should be created to prevent many people from adopting non-vegan diets.
Some people should adopt non-vegan diets, but only where the negative global health impacts of the vegan diets that they might adopt otherwise would outweigh their diets’ negative global health impacts.
People might try to justify sticking to non-vegan diets in other situations. Their attempts would amount to prioritising one thing: personal taste.

Sign up for our research newsletter to get the latest research stories from Newcastle University straight to your inbox.

Jan Deckers is Senior Lecturer in Bioethics at the Faculty of Medical Sciences at Newcastle University. He has reviewed for journals and funding bodies on many aspects of ethics and law.

Jan is an associate editor for the Journal of Bioethical Inquiry, and an International Editorial Advisory Board member of Diametros.