Complicity, and what fiction can tell us about it 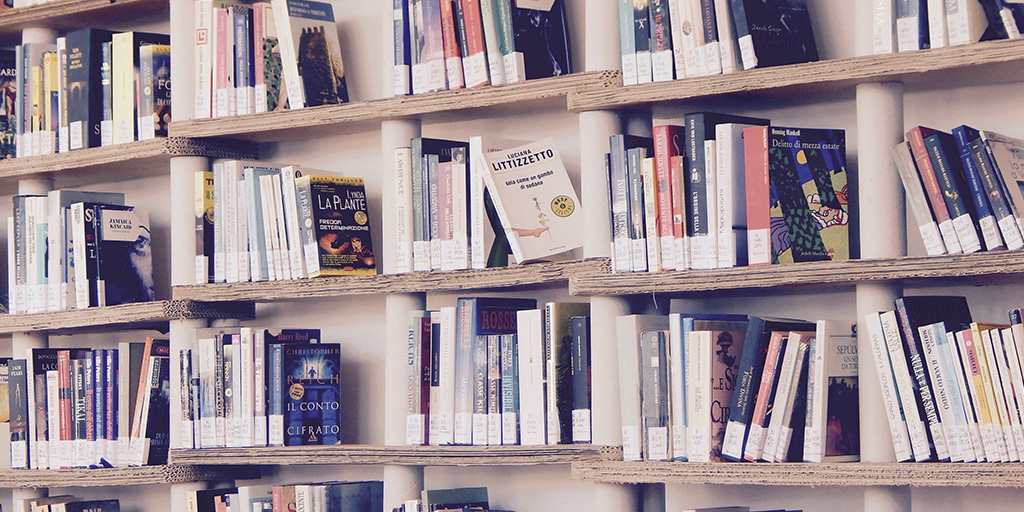 In her dystopian novel MaddAddam (2013), Margaret Atwood describes a scene in which one of the characters travels through a landscape of ‘fields of soybeans, frackware installations, windfarms, piles of gigantic truck tires, heaps of gravel, pyramids of discarded ceramic toilets’. It’s a stark image of the degradation of the environment, but the novel is also at pains to point out that this scenario is one that ordinary people have been complicit in creating: because everything is monetarised in this society, even the most basic human wants feed into a system that is destroying itself.

Given that MaddAddam is a not-unreasonable vision of what the future may look like if an economy driven by consumption continues to develop unchecked, the novel raises the possibility that we are, in fact, all complicit in this situation.

But it is not particularly useful to simply state that we are ‘all complicit’ in any given phenomenon, and my research in my PhD at Newcastle and since has sought to identify and examine various forms of complicity through my readings of a number of postwar writers. A central premise of my work is the notion that complicity often inheres in the stories that we tell ourselves and others: narrative carries ideological baggage with it, but this tends to remain unseen, and it is often as a result of these blind spots in representation that complicity occurs.

The work of Albert Camus is an interesting example of just such a blind spot.

Camus took great personal risks in writing for the underground newspaper Combat during the German occupation of France. For this reason, the struggle of the doctor Bernard Rieux to combat the epidemic in his 1947 novel The Plague (topical reading, of course, in 2020) has often been read as an allegory for French resistance. However, the setting of The Plague is Oran in northwestern Algeria, the country of Camus’ birth, but the symbolism of the plague also seems to erase the native population from the landscape – a puzzling omission given that Camus was well aware of the troubled politics of the French colony.

If Camus therefore seems to possess his own blind spot in The Plague, his later novel The Fall (1956) exhibits a greater awareness of the potential for writing to be culpable in its omissions, and is in fact structured around a number of silences that he renders eloquent.

Another writer whose work is centrally concerned with complicity is the Nobel Laureate Kazuo Ishiguro.

His breakthrough novel, The Remains of the Day (1989) is narrated by the butler, Stevens. He has dedicated a life of service to a master, Lord Darlington, who conspired with the Nazis in the inter-war years in an effort to maintain good relationships between Britain and Germany even as Hitler’s power grew. Stevens’ account of events at times minimises his own culpability, and at other times tries to justify it.

But while his complicity with Darlington is obvious enough, the novel also makes a claim on our empathy, as readers.

As such, when late in the novel Stevens sits and looks out on Weymouth Pier, forced to finally acknowledge a life wasted, we are confronted with the possibility that our own empathy might in fact lead us to condoning Stevens – a form of moral complicity on our own part. Indeed, the way that we are often impelled into complicit positions through care and empathy rather than more nefarious motivations is explored in greater detail in his brilliant and disturbing cloning novel Never Let Me Go (2005).

Novels such as these shed light on the nature of complicity and the various forms that it might take. Complicity necessarily involves joint action, and in a world that is becoming ever more closely connected – as the COVID-19 pandemic has shown – complicity is a useful tool for examining the consequences of collective action.

Ivan Stacy completed his PhD in the School of English Literature, Language and Linguistics at Newcastle University from 2008-13. He is now associate professor in the School of Foreign Languages and Literature at Beijing Normal University. He has taught in China, Thailand, Libya, South Korea, and Bhutan.

His monograph, The Complicit Text: Failures of Witnessing in Postwar Fiction (Lexington Books) is available now.

For the Arts: values and strategic priorities