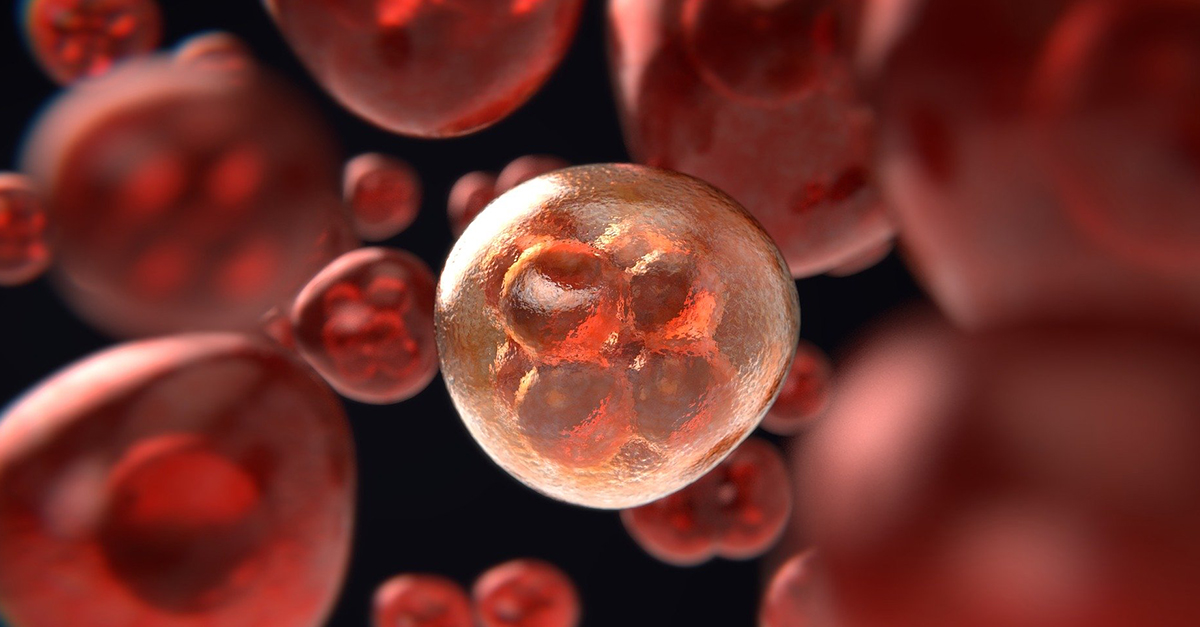 A cornerstone to our development as a University is our major successes. These successes afford us the money to drive our research forward and continue to make a difference.

Developed by our very own scientists, ovarian cancer drug Rubraca's latest success has come in the form of its approval for use on the NHS.

Around 1,350 people in England could benefit from this new treatment which will prove fantastic news for patients. Rubraca, which has been shown to significantly delay progression of the cancer after response to chemotherapy and delay the time for subsequent chemotherapy treatment, is a shining testament to our amazing team of scientists.

As of April 2019, a portion of the royalty interest of Rubraca was sold to an investor in the life sciences sector, Sagard Healthcare Royalty Partners. We'll be using the proceeds to support the ongoing development of our teaching and learning facilities for students, and to facilitate more research.

In collaboration with Newcastle Hospitals NHS Trust and Labman Automation, we have developed a new device for collecting and transferring eggs.

This technique involves fluid being aspirated straight from the ovary into an airtight chamber called an Eggcell. Trials are currently being funded by the National Institute for Health Research which will verify the performance of the technology.

In partnership with Northumbrian water, we have developed a ‘digital twin’ of Newcastle’s entire water infrastructure in order to ensure rapid response to events such as flooding and drought.

This technology has never been applied to an entire city before, and will be instrumental in preparing Newcastle for everything from flooding to long-term impacts of climate change, such as extreme weather conditions.