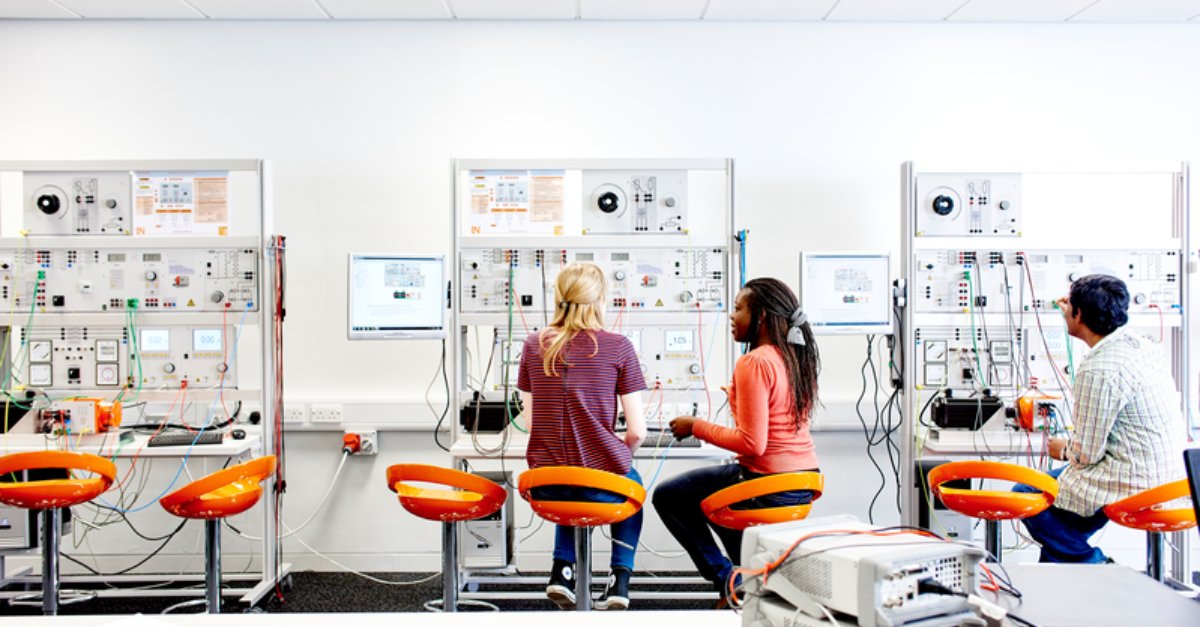 Time is running out to address the climate crisis, yet politicians fail to introduce policies that will address the emergency sufficiently. In our blog, Reader in British Politics, Stephen Elstub, explores the power of climate assemblies.

The importance of leveraging public input to build a strategy that will deal with climate change is increasingly acknowledged. And as part of this, we're seeing more and more citizens’ assemblies organised to tackle climate change-related issues across Europe and the rest of the world.

But to what extent can Climate Assemblies make a valuable contribution to helping society address the climate emergency?

Stephen Elstub suggests key lessons can be learned from the Evaluation of Climate Assembly UK.

What are climate assemblies?

Citizens’ assemblies are a type of mini-public. They involve recruiting members of the public to discuss a topical issue and offer recommendations on how to deal with it. The participants are diverse in both demographics and thought, due to the way they're selected (random and stratified sampling).

Each member is able to gather a range of information on the topic from each other, experts, and advocates. And measures are taken to ensure inclusion, justification, and respect of views throughout the session.

Efforts are also made to lower the barriers to participation, such as financial reward and the provision of travel, accommodation and childcare expenses for example. This means those who are not particularly politically active and who don't have a strong interest in the issue, can still participate.

Citizens assemblies could be useful for considering climate issues because, unlike elected politicians, assembly members do not need to win votes, respond to present-day public and media opinion, and they are less likely to be the target of lobbyists. The assembly members can approach the issue in a less partisan manner, are perhaps more likely to have an open mind than elected representatives.

Not to mention they're better equipped to take a long-term view.

One notable recent example is Climate Assembly UK (CAUK) which was commissioned by six select committees from the House of Commons to provide recommendations on how the UK can achieve Net-Zero greenhouse gas emissions by 2050.

It engaged 108 participants in learning, deliberation, and decision-making over three in-person weekends in a hotel in Birmingham and, due to the coronavirus pandemic, three online weekends, between 24 January and 17 May 2020.

Our evaluation of CAUK included:

From this data, we were able to conclude that the citizens’ assembly format is a useful way of enabling people to engage with complex issues, like climate change and decarbonisation.

In particular, the discussions were inclusive and respectful, which is impressive given that both climate change believers and skeptics were involved.

Secondly, we found that the assembly members learned more about climate change and decarbonisation through the process from the expert and advocate witnesses, but also from each other. This is important given the complexity of the issue.

Thirdly, there is evidence that this learning contributed to many participants changing their minds. For example, many assembly members thought that achieving net-zero carbon gas emissions by 2050 was more achievable at the end of the assembly, than at the start. Such views can be important for the climate response.

However, there are limitations. For example, the relatively low impact it has had on Parliament, Government, and public opinion. Our research provides important lessons for future Climate Assemblies, that if heeded could enhance their influence on climate debate and policy.

Our research provides important lessons for future Climate Assemblies that if heeded could strengthen their influence on climate debate and policy.