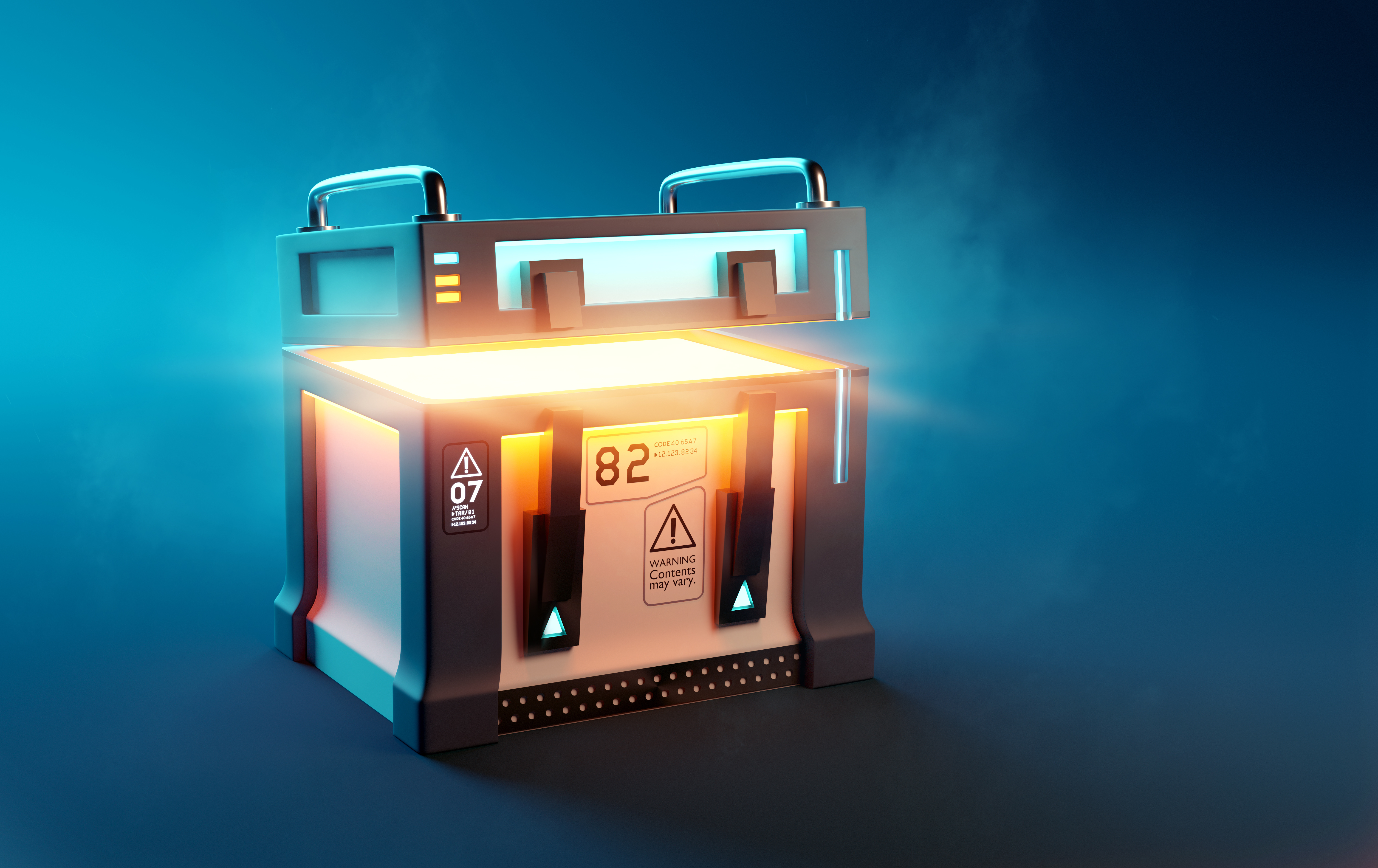 Academics from Newcastle and Loughborough Universities have explored the risks posed to children by in-game purchases and have proposed a call for change.

New research has shown that children and young people are at risk of financial and emotional harm from in-game purchases.

In the report Between Gaming and Gambling: Children, Young People, and Paid Reward Systems in Games, academics from Newcastle and Loughborough Universities discovered that there are risks for young video game players who make in-game purchases, such as buying a loot box or battle pass.

“Our research demonstrates the dangers of in-game purchasing, especially when game developers actively use techniques drawn from gambling to encourage children and young people to buy in-game items.”

Loot boxes are features in video games which are accessed through gameplay, or purchased with in-game items, virtual currencies, or directly with real-world money. They often appear as virtual treasure chests, crates, or card packs and contain highly collectible items such as skins (a graphic download which changes the appearance of characters in video games) or weapons.

The report’s lead author Dr James Ash, Reader in Technology, Space and Society at Newcastle University said: “Children and young people are spending increasing amounts of time and money on gaming. Our research demonstrates the dangers of in-game purchasing, especially when game developers actively use techniques drawn from gambling to encourage children and young people to buy in-game items.”

The experts’ findings include:

The academics say there are ways the industry and Government could make improvements to protect children and young people and they make four main recommendations.

YGAM is an award-winning education charity that delivers a portfolio of education programmes to help safeguard children and young people against gaming and gambling harms.

Kev Clelland, Director of Insight and Engagement at YGAM, said: “We’re seeing more parents, teachers and others who work with young people becoming increasingly concerned about some of the chance-based mechanisms used in video games. In 2022, you will struggle to find a young person who does not game. These findings further emphasise the need for more awareness and understanding on these topics and education programmes like ours have an important role to play.”

“Parents and carers feel stuck in a vulnerable position. They want to safeguard their children from potential harm and risks but are under pressure because of the popularity of digital games, especially within friendship groups both on and off the playground. This research shines a light on some hidden pressures within households that impact the lives of children, young people and families."

The team spoke to 42 North East families multiple times between August 2019 and February 2022. Children and young people who took part in the research were aged between 5 and 17. They showed the researchers the games they liked to play and talked about their experiences of gaming and in-game spending.

The team recorded gameplay and the sessions focused on why children and young people value gaming and the items they purchase in games, what money they spend and how much, and what they think about paid reward systems in games. The researchers observed and talked about a variety of games on smartphones, consoles, and PC.

A call for change

Academics steeped in the research say there are practical ways the industry and Government could make improvements to protect children and young people.

Their recommendations include launching a new, independent regulator for the gaming industry, and restricting purchases of loot boxes, skins, and other chance-based mechanisms to over 18s.

The experts also propose that in-game currencies should be turned into local currency – such as pounds, euros, or dollars – to increase awareness of money being spent.

The research was funded by the Economic and Social Research Council.