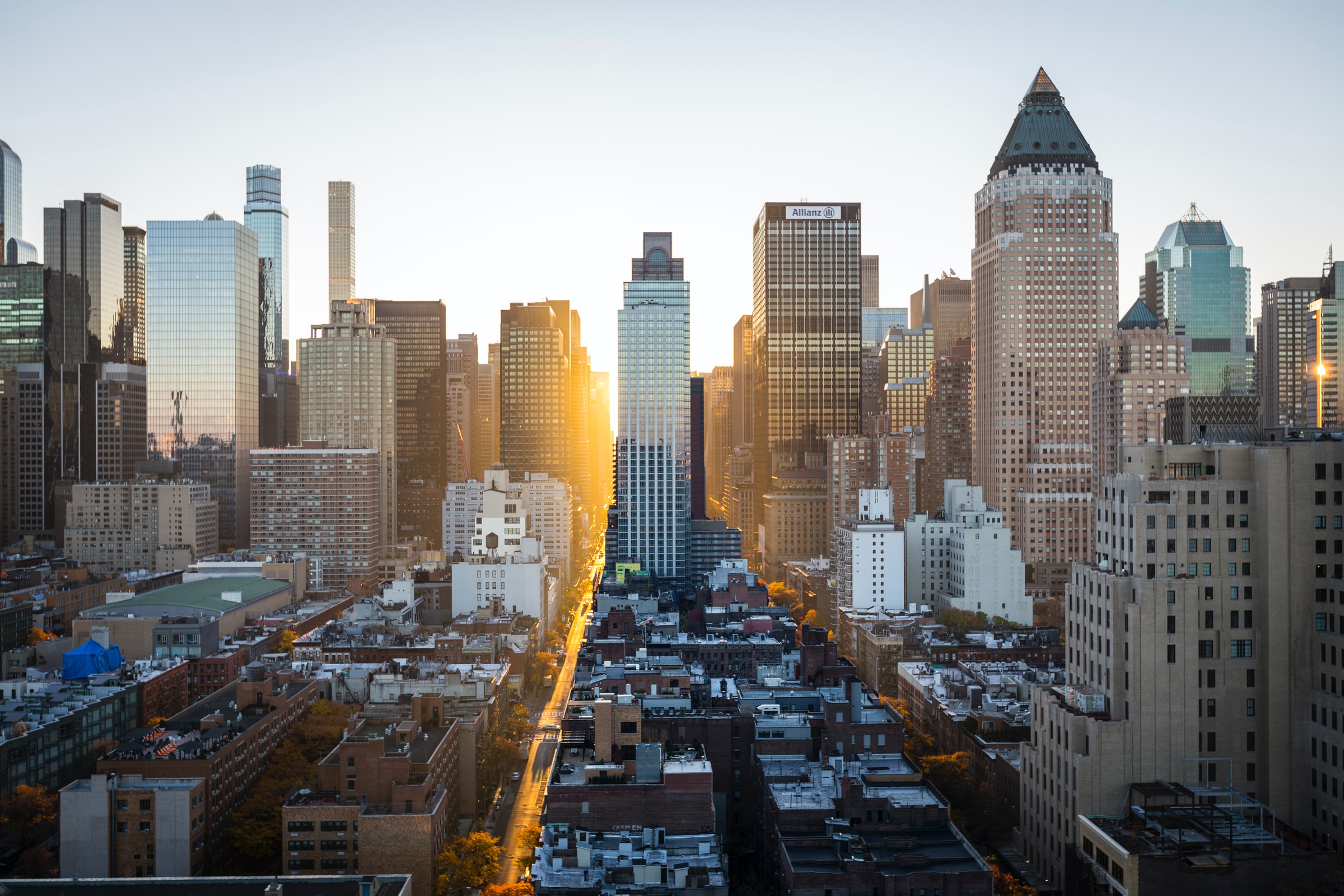 The new Centre for Researching Cities will foster cross-disciplinary collaboration and allow us to work together to solve some of the world’s biggest challenges.

The Centre will draw together researchers and practitioners from across our region and beyond, to increase our impact in the face of challenges such as inequality and climate change. Knowledge sharing through the new Centre began this week, with a launch event that brought together researchers from around the world.

A key aspect of the University’s ongoing research strategy is to establish Centres of Research Excellence to accelerate our progress towards addressing global problems. By creating centralised hubs of knowledge, the University aims to:

Cities research was selected as a priority for the creation of a new Centre, for two main reasons:

By bringing together researchers from across the University, as well as reaching out to organisations further afield, we aim to combine our efforts towards achieving shared goals. Through our research, we hope to implement changes that make the world a better, fairer and more sustainable place to live.

Speaking at the launch, Professor Simin Davoudi, Co-Director of the Centre for Researching Cities, explained the role that the new Centre will play.

"We see the Centre as a collaborative hub. It's not the job of one or two individuals to make a difference; it's about the whole community." – Professor Simin Davoudi

The Centre has a strong focus on collaboration, as Professor Davoudi explained:

"For those of us who have taken on the responsibility for facilitating these activities and trying to move them forward, one critical thing is partnership building. I don't think any of us are going to claim that we know the answer to all the challenges we are facing. We would like to work with others, especially our partners in the city and region and beyond, to engage in practical solutions for some of the problems that cities and citizens are grappling with. The way to do this is by co-working with professionals, practitioners, communities, policy makers and other academics."

The Centre was launched with an online event on 15 March, which explored some of the problems facing cities around the world. It included a lecture by Professor Saskia Sassen, the Robert S. Lynd Professor of Sociology at Columbia University, who is a world-renowned scholar and commentator on cities.

“The city is a live animal; it keeps changing.” – Professor Saskia Sassen

Professor Sassen described the city as a 'living laboratory', with all the residents who live there being urban subjects in that living experiment. She focused particularly on financialisation and globalisation and their impact on cities and inequality. For example, in cities such as London, huge numbers of buildings in the city centre are owned by wealthy international investors and lie empty and unused while poorer residents struggle to obtain basic housing.

The issue of inequality was explored further by Professor Ariel Armony, Vice Provost for Global Affairs at the University of Pittsburgh, who explored the disproportionate allocation of resources to the most privileged in society in the USA, while those in low income areas (and particularly BAME individuals) struggle to obtain affordable housing and healthcare and have increased mortality rates.

Inequalities have increased due to Covid-19. Professor Jane Robinson, Pro-Vice-Chancellor of Engagement and Place at Newcastle University, explored the lasting effect that the pandemic could have on the way we live.

"I certainly think whatever the future holds, there will be a huge impact on cities as a result of Covid." – Professor Jane Robinson

"In Newcastle, we've seen the launch of a new vision for the city, following some massive impact on retail and hospitality in the city centre. The University has been doing a huge amount of work to try and understand not just what has happened with that change, but also to inform and lead the debate around what the future of cities should be."

Cities are places where the vulnerabilities and inequalities of society are concentrated and amplified. They are therefore an important starting point in our efforts to address societal challenges at a national and international level.

The new Centre for Researching Cities will combine our understanding of cities with our expertise in areas such as social and spatial governance and justice, to create solutions that work in the real world.

The Centre's work will focus on three core challenges:

These challenges will be explored through three cross-cutting themes:

The Centre will work on cities, with cities and for cities.

We aim to play a part in ensuring fairer, more inclusive and more sustainable urban developments for generations to come.