Can we 'level up' without addressing child poverty? 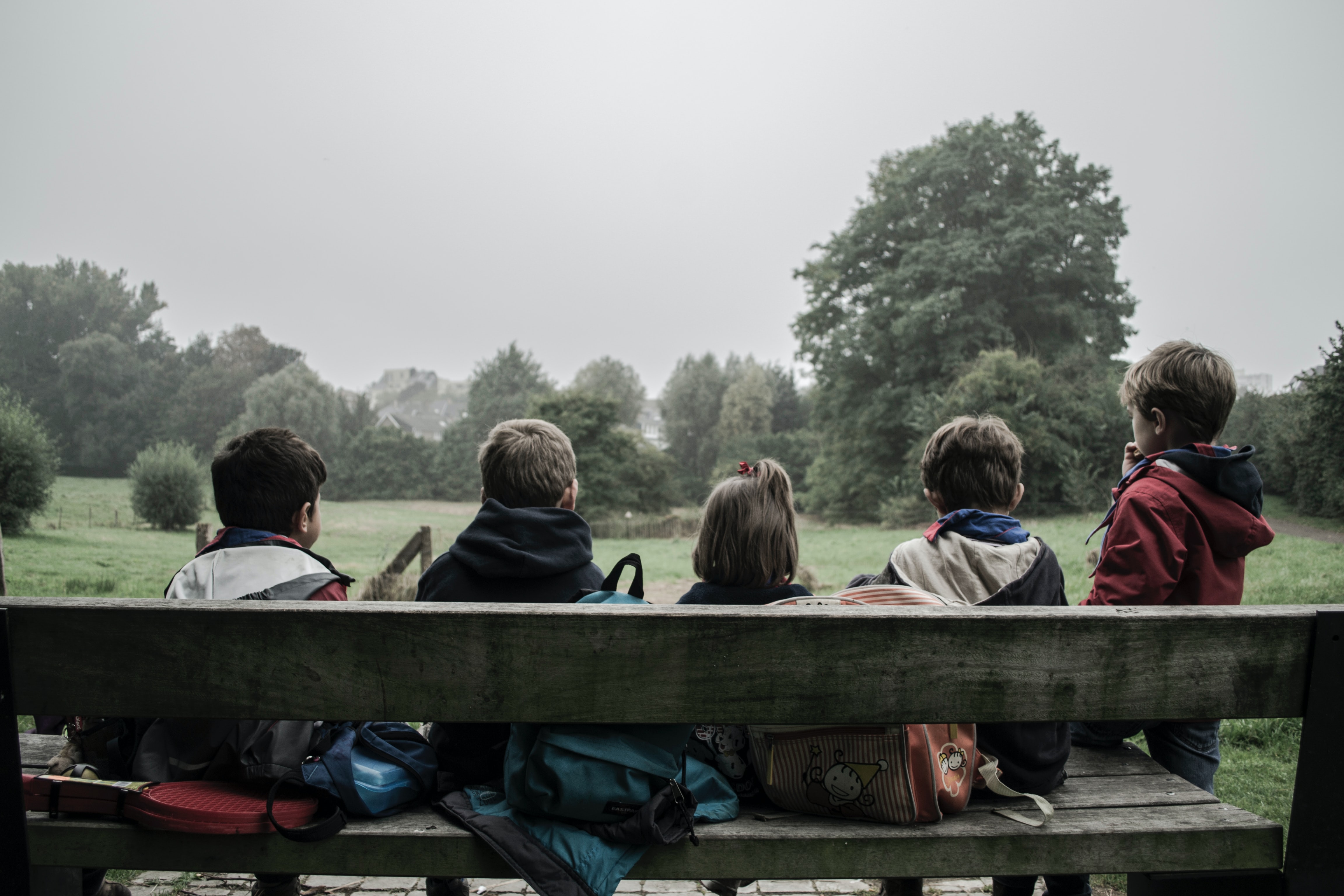 Newcastle University is backing a report calling for child poverty to be addressed at a local level, as the Covid-19 pandemic shines a light on the impact central government decisions have on the lives of our poorest children.

Child poverty has hit a “critical” level, with 30 percent of children living below the breadline across the UK; an increase of 3 percentage points since 2013, but a recent report suggests that devolved government must play a greater role in tackling this growing crisis

Regional inequalities in the UK include marked differences in child poverty rates across the country and issues that were urgent before the onset of COVID-19 are now at critical levels. As the potential long-term social and economic impacts of the pandemic emerge, it’s increasingly clear that certain areas of the UK are more vulnerable than others, especially the North.

The report - published by thinktank IPPR North with the support of Newcastle University and the North East Child Poverty Commission - suggests that English regions, including the North East which has the second highest level of child poverty in the UK (35 percent), could use devolution to tackle the issue and radically improve the lives and life chances of local children.

Whilst firm data on the impact of COVID-19 on child poverty levels is not yet available, analysis by the charity The Food Foundation shows there has been a surge in the number of UK children registering for free school meals as COVID-19 continues to disrupt family incomes, with an estimated 1 million pupils recently signing up for the first time.

Footballer Marcus Rashford recently took the problem into his own hands, and numerous businesses, charities and local authorities across the land stepped in to provide free school meal support, after Parliament voted against half term provision.

Change at a localised level

Amanda Bailey, Director of the North East Child Poverty Commission which is hosted by Newcastle University, said: “Whilst national government controls or has a pivotal influence over many of the policy areas affecting child poverty – including our social security system, employment rates and household costs such as housing and childcare – this report shows there is power to make change at a more localised level; and a number of actions could be taken by England’s new combined authorities, including those in the North East.

“Meanwhile central government can strengthen the capacity of those combined authorities to reduce child poverty, through further devolution of powers, strategic investment, the effective use of evidence and by engaging in regular dialogue with combined authorities on this issue.

“Critically, devolved authorities should commit to making tackling child poverty a policy and investment priority, and identify clear actions to address this issue according to the needs of their local areas.”

Recommendations within the report include:

Amanda continued, “This report emphasises that child poverty is neither an unsolvable problem nor inevitable, because we know from relatively recent experience that policy choices can make a difference. It does, however, require political will backed up by targeted policies and investment – to not only address the immediate needs of children and families facing hardship, but also the underlying structural factors driving the growth of this problem.

“We’ve heard a lot about the idea of ‘levelling up’ different parts of the country, but that pledge is surely meaningless if government – at all levels – fails to tackle the ever-increasing numbers of children and young people who are growing up in poverty in regions like the North East.”