COP26 and uneven development: A fair outcome for Africa? 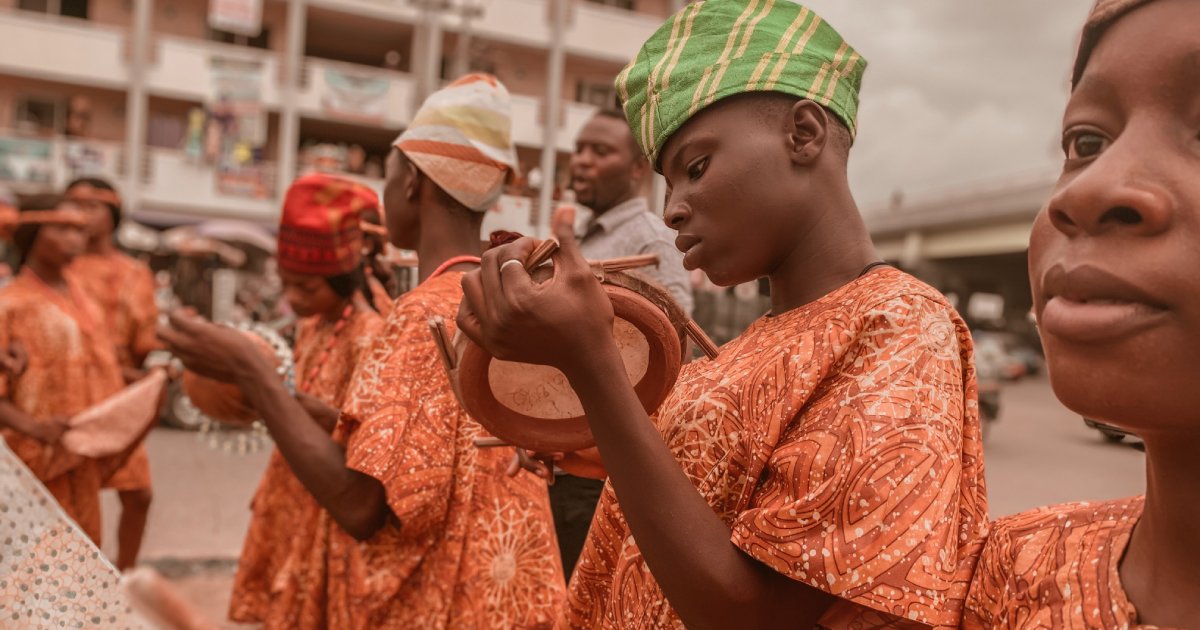 In this COP26 article Dr Kate Manzo, Senior Lecturer at the School of Geography, discusses the African continent’s needs and circumstances to fight the climate crisis.

A recent article in The Conversation argued that 'Africa’s challenges must steer' the upcoming Conference of the Parties (COP26) climate change conference in Glasgow, and that all countries must 'deliver on the Paris Agreement’s promise of a fair, equitable, robust response to climate change.'

Almost identical arguments were made in July by Mr Tanguy Gahouma-Bekale, the Chair of the African Group of Negotiators to COP26. Writing in the Africa Renewal, he argued that Africa must be 'at the heart of the negotiations' because 'the continent contributes just 4% of global total greenhouse gas (GHG) emissions, the lowest of any region, yet its socio-economic development is threatened by the climate crisis. In other words, Africa contributes the least emissions but suffers the brunt of the consequences.'

Recognition of inequality and uneven development is baked into the 2015 Paris Agreement. This is evident in Article 9.1 which states that 'developed country Parties shall provide financial resources to assist developing country Parties with respect to both mitigation and adaptation in continuation of their existing obligations under the Convention.'

The Paris Agreement and ambiguity

Nonetheless, the question of what might count as a ‘fair and equitable' response to climate change will inevitably be contested at COP26. This is not only because competing national interests and perspectives will drive different agendas and proposals.

But it's also because ambiguity is baked into the Paris Agreement, too. The key terms used in Article 9.1 are not defined. A contested developing binary is reproduced, whilst other conventional categories used to differentiate countries’ levels of development are not included.

A notable omission is ‘economies in transition’ – a term widely used to refer to countries transitioning from centrally planned to market economies. Most are in Europe and the Soviet Union, but the term also includes four states in Asia, namely Cambodia, China, Laos, and Vietnam.

Furthermore, recognition of a collective obligation to provide financial resources under Article 9.1 of the Paris Agreement does not stipulate how much is to be paid, when, and to whom.

As noted by Lawyers Responding to Climate Change, 'the quantity of financial resources that a developed country Party is required to provide under Article 9.1 depends on their ability to do so (and will therefore represent a much smaller obligation for developed country Parties who have limited capacity to provide financial resources in accordance with their national circumstances).'

In other words, the principle of obligation applies to any state that identifies itself as ‘developed.’ But the extent of obligation is not pre-determined, and will therefore likely form a core element of the negotiations at COP26.

African negotiators intend to argue for an increase in international support for Africa’s adaptation and mitigation programmes and initiatives on two main grounds.

One, the African continent’s needs and circumstances are ‘unique.’ And two, 'current reductions in official development assistance by developed countries will weaken the capacity of poor countries to fight the climate crisis.'

The power of these arguments to affect change remains to be seen.

But the fact that the next Conference of the Parties (COP27) takes place on the African continent (in Egypt next year) may well help to strengthen the case.

Dr Kate Manzo is a lecturer in international development. Her research interests are in the politics of development in Africa.